However, Kejriwal said that there were no talks regarding the law and order situation in the national capital. 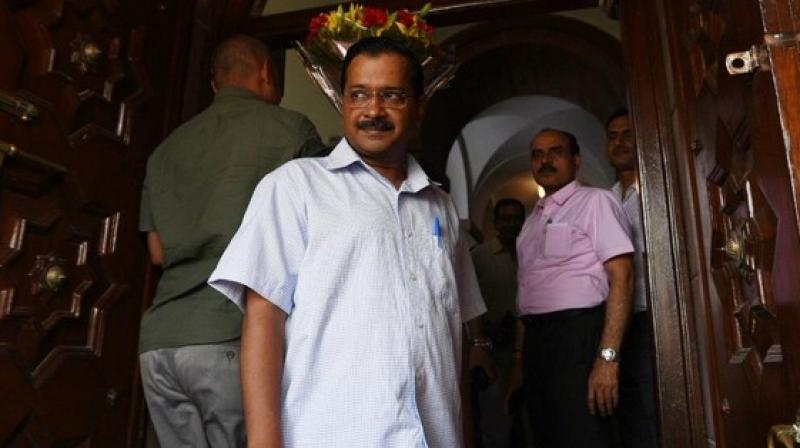 "I have congratulated him and wished him luck for the next five years. I told him that it is important for Centre and state government to work together for the development of Delhi. I have assured him that Delhi government will work with them and hopes that we will get support from Centre too," Kejriwal told media after his meeting with the Prime Minister.

In another tweet, Kejriwal wrote, "Ayushman Bharat was briefly discussed. Informed the Prime Minister that Delhi government's Delhi Health scheme is much bigger and wider in scope. However, assured him to examine if Ayushman Bharat scheme could also be integrated into our scheme."

However, Kejriwal said that there were no talks regarding the law and order situation in the national capital.