BJP gives approval to merger of TDP legislature with party. 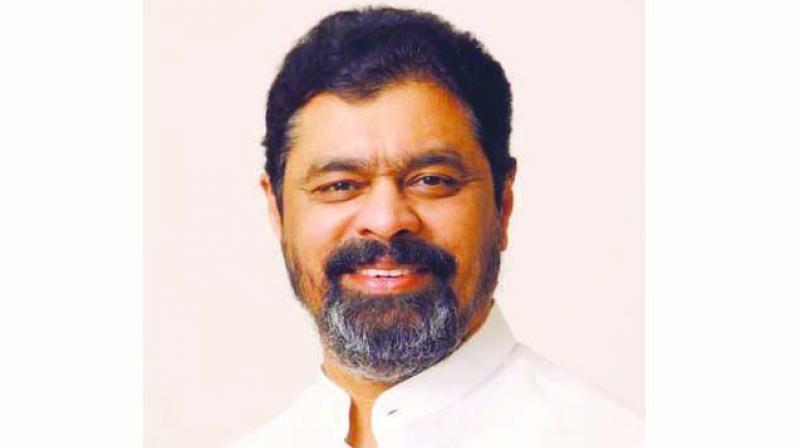 New Delhi: In a major setback for former Andhra Pradesh chief minister N. Chandrababu led TDP, which lost the state to Y.S. Jaganmohan Reddy-led YSRCP and also faced a crushing defeat in the Lok Sabha polls, four of its six Rajya Sabha members on Thursday joined the BJP and sought merger of their legislature party with the saffron party in the Upper House of Parliament.

Incidentally, Mr Naidu is not in the country, when the development took place.

The state witnessed assembly polls along with the recently concluded Lok Sabha polls. Among those who joined the BJP are T.G. Venkatesh, G.M. Rao, C.M. Ramesh and former Union minister Y.S. Chowdary. Interestingly, Mr Chowdary is considered close to the TDP chief and was the leader of the party in the upper House.

Before officially joining the saffron fold, the four MPs met Rajya Sabha chairman M. Venkaiah Naidu and tendered the resignation from the TDP and handed him a letter of a resolution passed by the legislature party urging its merger. BJP’s working president J.P. Nadda and leader of the BJP in Rajya Sabha Thawarchand Gehlot also met Mr Naidu and submitted a proposal from BJP national president Amit Shah saying the party has no objection to the merger of the TDP legislature party with the BJP.