She is likely to formally join the party on March 23 or 24," Patnaik said. 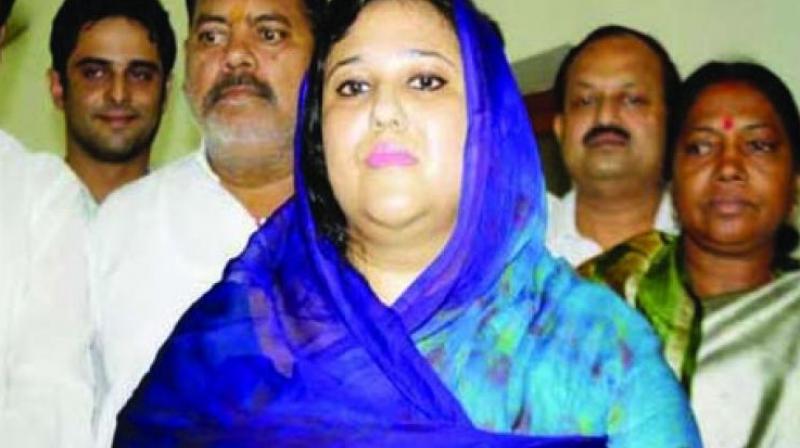 Bhubaneswar: Kandhamal MP Pratyusha Rajeswari Singh will join the opposition Congress, Odisha Pradesh Congress Committee president Niranjan Patnaik said Thursday. Singh had resigned from the Biju Janata Dal on Wednesday after being denied a party ticket to contest from her Kandhamal Lok Sabha seat. "I have received a letter from Pratysha who has expressed her willingness to join the Congress. She is likely to formally join the party on March 23 or 24," Patnaik said.

Replying a question, Patnaik however, said that the party is yet to decide the constituency from where she would contest. "Since we have already announced our candidate for Kandhamal Lok Sabha seat, she might contest the Nayagarh assembly seat or any other constituency which will be decided after she joins the Congress," Patnaik said. Earlier, Pratyusha had expressed her willingness to contest from Nayagarh assembly seat in a letter to the BJD president and Chief Minister Naveen Patnaik. Apart from Pratyusha, two other BJD MPs- Arka Keshari Deo (Kalahandi) and Balabhadra Majhi (Nabarangpur) had resigned from the BJD protesting denial of ticket. While Majhi has joined the BJP, Deo was yet to take any decision regarding his next course of action.