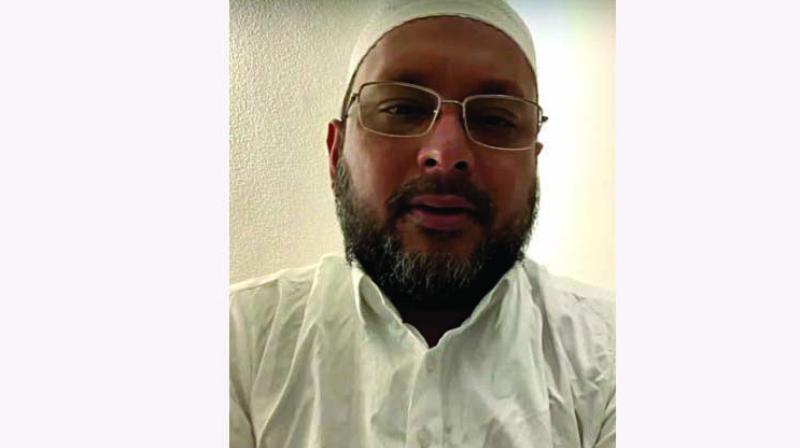 The ED obtained the transit remand of Khan from Duty Magistrate Harjit Singh Jaspal at his residence late Friday night in New Delhi.

The owner and founder of I Monetary Advisory (IMA), travelled from Dubai to New Delhi after the SIT located and persuaded him to come to India and submit before the law.

Khan had last month fled India after several complaints were registered against him in connection with the scam. Later, he released a video expressing his desire to come back to the country and participate in the investigation.

An 11-member Special Investigation Team (SIT) headed by DIG B R Ravikanthe Gowda is probing the alleged fraud by the firm. Both the ED and SIT had issued lookout notice against him.

Khan is facing investigation for allegedly duping 40,000 investors especially Muslims in the state. He had claimed that he gave Rs 400 crore to Congress leader Roshan Baig which he was not returning.