BSP chief Mayawati said that she would have attended the meeting had it been on EVMs. 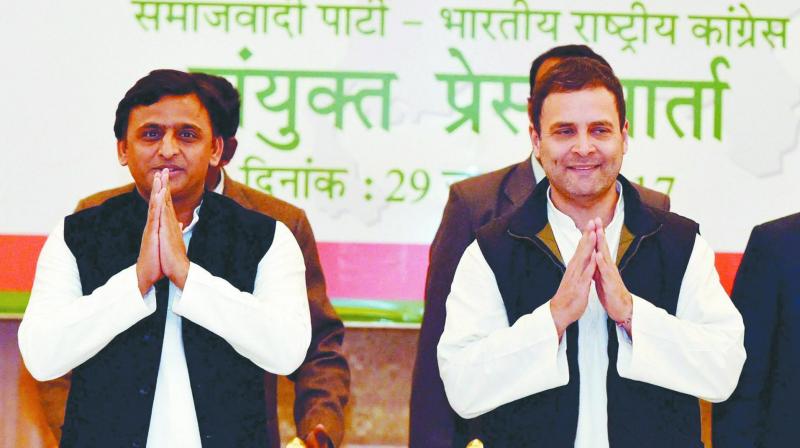 New Delhi: Claiming that the idea of ‘one nation one poll’ was an attempt to “mislead” the country and implement a “hidden agenda”, a majority of Opposition parties boycotted Wednesday’s meeting called by Prime Minister Narendra Modi on holding simultaneous elections to the Lok Sabha and state Assemblies.

While Mr Gandhi wrote a letter to the Parliamentary Affairs Minister Prahlad Joshi citing “prior engagements” as the reason for not attending the meeting, Congress spokesperson Gaurav Gogoi told the media that his party was all for improving the electoral system of the country.

BSP chief Mayawati said that she would have attended the meeting had it been on EVMs.

On similar lines Samajwadi Party chief Akhilesh Yadav, who also boycotted that meeting along with Ms Mayawati said that it was a hidden agenda of the government. “It is against the federal system and regional parties. Let them (BJP) stick to their manifesto,” he said.

Meanwhile, Ms Banerjee said, “Instead of doing the matter hurriedly, I would request you to kindly circulate a White Paper on the subject to all political parties inviting their views by providing adequate time. If you only do so, we will be able to give concrete suggestions on this important subject.”