The report also suggested that the issue might be discussed after the party’s politburo meeting in Delhi. 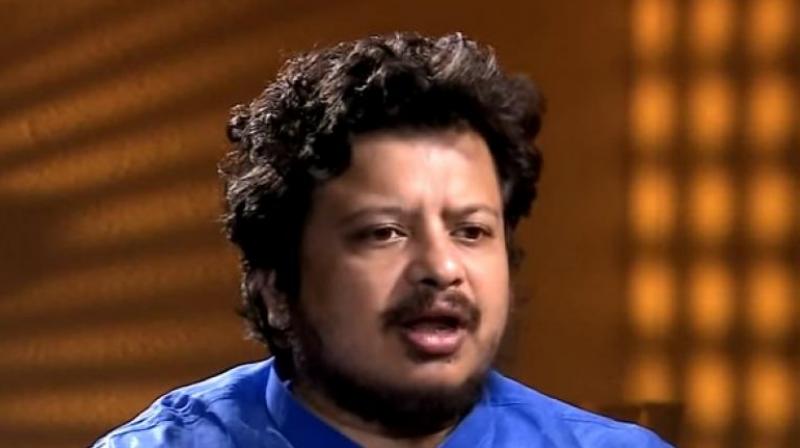 Kolkata: A Communist Party of India (Marxist) parliamentarian faced severe flak recently after a photograph of him possessing a Mont Blanc pen and an Apple watch went viral on social media.

According to an NDTV report, Ritabrata Banerjee was photographed at a match between Mohun Bagan and East Bengal on February 12. Soon after, the photos surfaced on Facebook with the Mont Blanc pen and Apple watch encircled, questioning how a CPM MP can afford such expensive items.

After the post went viral, the MP made things worse for him by tracking the uploader down and writing a mail to his employer. "An employee in your company is making hate speeches against me," he was quoted as writing. The MP also reportedly threatened a police complaint.

The move has garnered further criticism for Banerjee on social media. He was even compared with Chief Minister Mamata Banerjee who had earlier sent a professor to jail for forwarding a satire cartoon about her.

The CPM, for which austerity is a core value, has not commented yet. However, the party's Lok Sabha MP and Politburo member Md Salim was quoted as saying, "Social is a public platform where anyone can post any opinion; to threaten anyone for that is not acceptable. This is definitely not expected of a Left MP."

The report also suggested that the issue might be discussed after the party’s politburo meeting in Delhi. The party might also take action against the MP.