After Rahul Gandhi takes over as president, there will be structural changes in the Congress organisation. 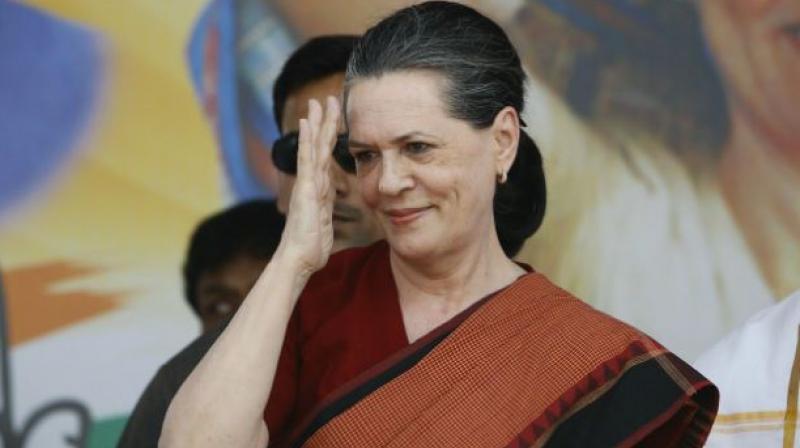 The internal elections of the Congress concluded in October. Several state units including Delhi, Rajasthan, Punjab, Madhya Pradesh and Rajasthan have already passed resolutions urging Mr Gandhi to take over as the president of the party. Mr Gandhi was expected to takeover as the president of the party before October 31st but got delayed due to the upcoming assembly elections in Himachal Pradesh on November 9. After that, Mr Gandhi was away to Gujarat to take part in the Navsarjan Yatra.

Insiders claim that Mr Gandhi will be the only filing nomination for the post. Usually, the schedule will be of around 15 days but in all probability, Mr Gandhi will be elected unopposed on the date of withdrawing nominations. This could well be before the first phase of polling in Gujarat which takes place on December 9.

After Mr Gandhi takes over as president, there will be structural changes in the Congress organisation. There will be two leaders who will be appointed to assist Mr Gandhi in tackling the affairs of the party.