Talking to a news channel, Mr Katiyar alleged that Mughal emperor Shahjahan had demolished the Shiv temple to build the Taj Mahal. 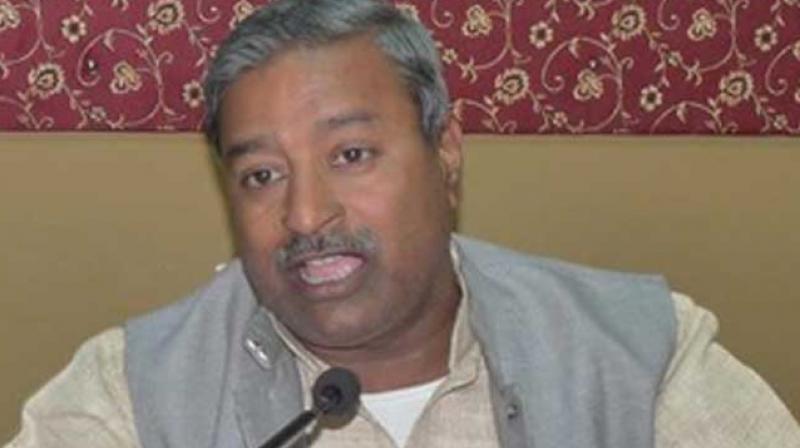 Lucknow: BJP MP Vinay Katiyar on Wednesday added another dimension to the controversy over Taj Mahal by claiming that the monument of love was built after demolishing a Hindu temple dedicated to Shiv called “Tejomahal”.

Talking to a news channel, Mr Katiyar alleged that Mughal emperor Shahjahan had demolished the Shiv temple to build the Taj Mahal.

However, he made it clear that he was not pressing for the demolition of the Taj Mahal on this ground. It may be recalled that the controversy over the Taj Mahal began on Sunday when BJP MLA Sangeet Som termed the Taj Mahal as a “blot on Indian culture”.

He even claimed that the emperor who had built Taj Mahal also imprisoned his father. Apparently, he confused Shahjahan with Aurangzeb.

Mr Sangeet Som also expressed his satisfaction at the fact that Yogi Adityanath was ready to correct historical blunders by removing the sullied stories of Akbar, Babar and Aurangzeb from school textbooks.