The agency had earlier summoned his daughter Aisshwarya in connection with the case and had recorded her statement. 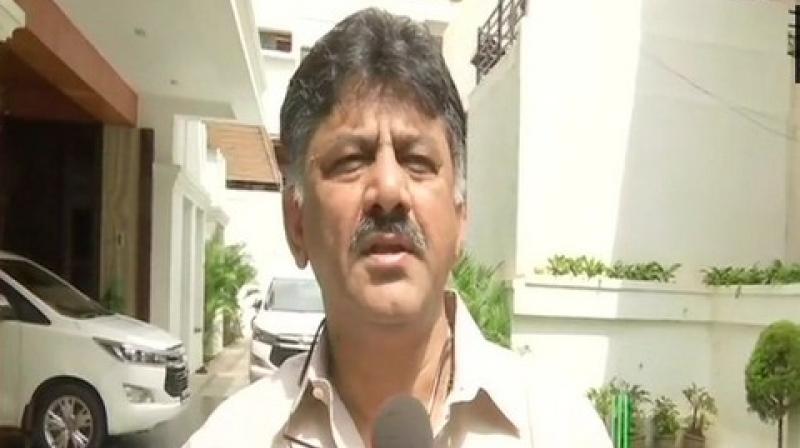 They said the woman MLA, who represents Belagavi (Rural), arrived at the agency's officer here in Khan Market around 11 am.

The investigating officer of the case is expected to record her statement under the Prevention of Money Laundering Act (PMLA) even as she will be confronted with the statements made by Shivakumar and others, they said. Hebbalkar had earlier confirmed to PTI the receipt of the summons.

Shivakumar, arrested by the ED on September 3 in a money laundering case, was on Tuesday remanded in judicial custody for 14 days till October 1 by a Delhi court. The former minister was in the ED custody since his arrest.

The agency had earlier summoned his daughter Aisshwarya in connection with the case and had recorded her statement. Three other alleged associates of Shivakumar have also been grilled by the ED. It had in September last year registered the money laundering case against Shivakumar, Haumanthaiah, an employee at Karnataka Bhavan in New Delhi, and others.

The case was registered based on a chargesheet (prosecution complaint) filed by the Income Tax Department against them last year before a special court here on charges of alleged tax evasion and hawala transactions worth crores.