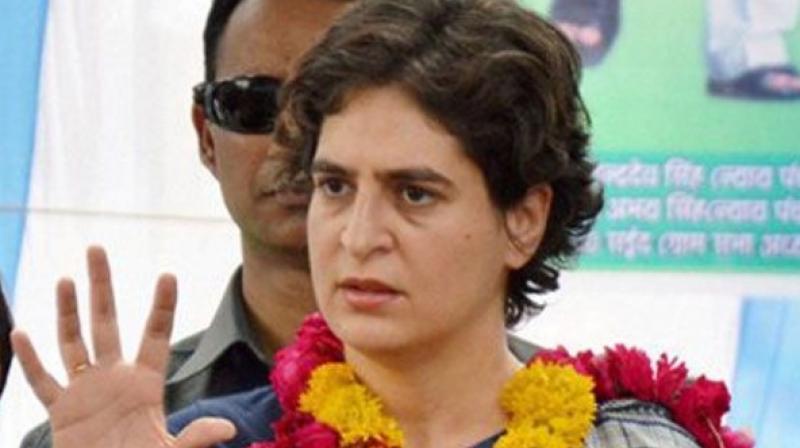 New Delhi: Launching yet another attack on the government, Congress general secretary Priyanka Gandhi Vadra on Monday provoked the Centre to break its silence on job losses and closure of companies.

“The government’s silence is dangerous. Companies aren’t functioning. People are being terminated from jobs, yet the BJP government is silent. After all, who is responsible for this recession in the country?” Priyanka tweeted.

The Modi government has reportedly met various stakeholders over the last week to take action to help the beleaguered auto sector.

According to the latest analysis by the Centre for Monitoring Indian Economy this year, the unemployment rate among graduates has been steadily rising since mid-2017.

The government was also under attack for its 2016 demonetisation step, which reportedly cut down jobs of around 1.10 crore people.