Sidhu’s statement comes amidst the ongoing Lok Sabha election, which started on April 11 and will go on till May 19. 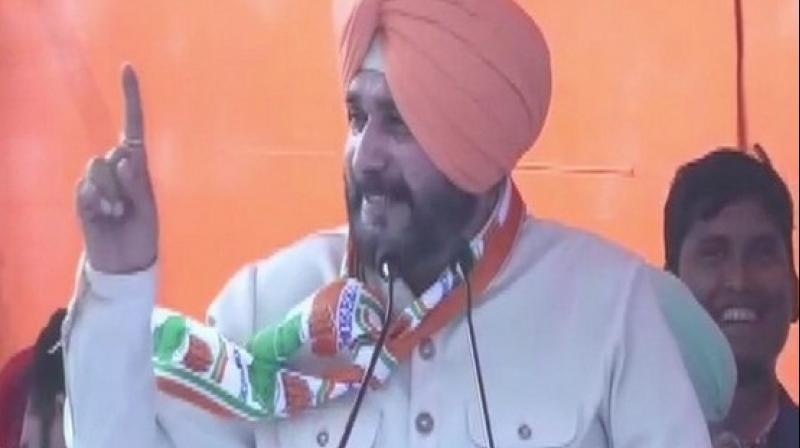 “The first thing that the Prime Minister Narendra Modi-led government did after coming to power is that it de-regularised diesel. Earlier you could change the prices of petrol, but not diesel. But he de-regularised diesel," Sidhu said while further alleging that it was done to benefit some business houses.

"The NDA government increased the excise duty on petrol by 263 per cent and 400 per cent on petrol. Those who got directly affected by this were the middle-class people, working class and farmers,” Sidhu said at a press conference here.

The Congress leader said, “You have turned into a leech. You suck the blood of the common man."

He went on to add, “During Manmohan Singh-led government, NPA was to the tune of Rs 2 lakh crore. This is the amount which was taken as loan from banks and was not returned. Today, the NPA is Rs 12 lakh crore.”

Sidhu’s statement comes amidst the ongoing Lok Sabha election, which started on April 11 and will go on till May 19. The result will be announced on May 23.