SP, BSP are experts in spreading canards and lies: Shivpal Yadav in Firozabad 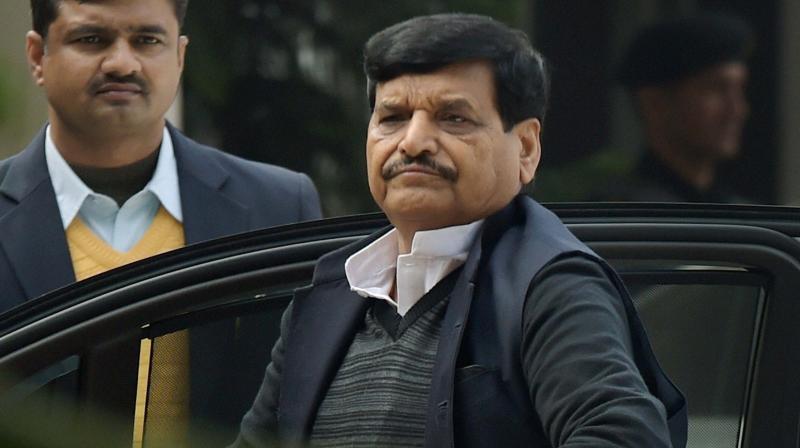 Shivpal said development was his top priority and that people of Firozabad have to protect the glass industry and accused the siting MP of ignoring issues faced by the constituency. (Photo: File)

Yadav was addressing an election meeting here. "There is a need to be cautious of the SP-BSP alliance as they are experts in spreading canards and lies. The alliance is betraying all sections of the society, including farmers, youth, businessmen, women and minorities," he said.

Shivpal, who is contesting the Lok Sabha polls from the Firozabad parliamentary constituency against nephew and sitting Samajwadi Party MP Akshay Yadav, said development in the area was his top priority. He added that people of Firozabad have to protect the glass industry and accused the sitting MP of ignoring issues faced by the constituency.

Shivpal Yadav said if elected, he would set up a colony for labourers working in Bengal factories and work towards accelerating small industries and making the city an employment hub. Earlier, Shivpal spent time with people in the Gandhi Park area here, discussing various issues with them. He also visited two temples.