The polling in Himachal Pradesh will take place on May 19. 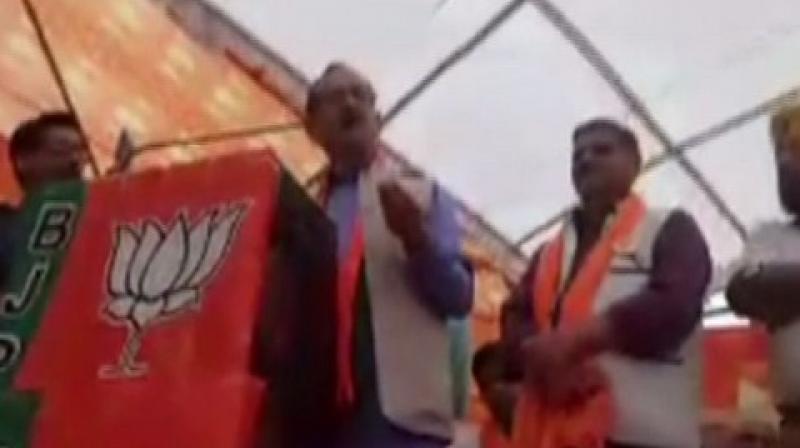 Satti was accused of using derogatory language against Congress president Rahul Gandhi during a rally held in Himachal Pradesh recently. The Congress party had objected to Satti's statement and had demanded an apology from him and BJP.

"Rahul Gandhi is out on bail. His mother is out on bail. His brother-in-law is out on bail, and yet he calls the Prime Minister a 'chor' (thief). Modi ji is not even on bail. There is no case against him. Then who are you to call him (Modi) a chor like any judge? A Punjabi man asked me to convey this to you with a heavy heart, and that inspires me to tell you this. If this country's 'chowkidar' (watchman) is a 'chor', then you are a m********," he had said at an election rally on April 13.

The polling in Himachal Pradesh will take place on May 19. The counting of votes will begin on May 23.