Naresh Uttam has sent letters to all party units asking them to send the names in a prescribed format in a sealed envelope. 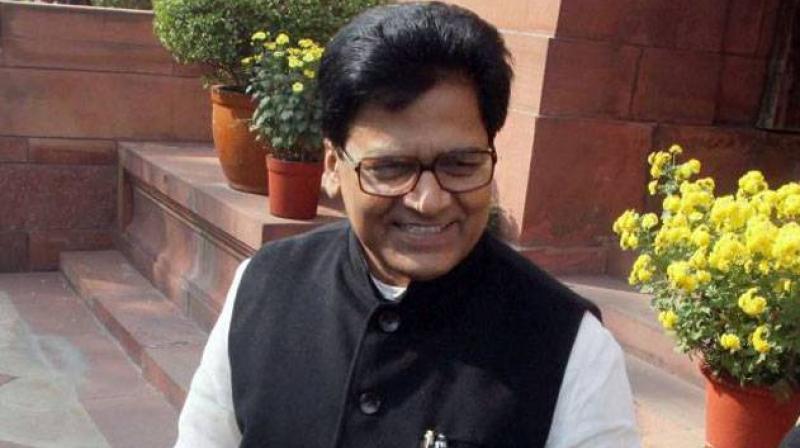 He said those responsible for this “would not be spared”. He said each one of the candidates and the district presidents of the party would be asked to explain the reasons for the defeat.

SP president Akhilesh Yadav on Saturday asked all district party chiefs to send the names of those who attempted to sabotage the party during elections by March 31.

State SP president Naresh Uttam has sent letters to all party units asking them to send the names in a prescribed format in a sealed envelope.

In an interview to a news channel, Ram Gopal Yadav, seen as the architect of the drama that led to the elevation of Akhilesh Yadav to the post of SP president on January 1, alleged that some people “damaged our prospects because of which our candidates lost in many seats”.

Though the SP leader did not blame anyone, his statements apparently referred to Shivpal Yadav, the estranged uncle of Akhilesh Yadav.