Three Special Investigation Teams were formed to investigate the cases 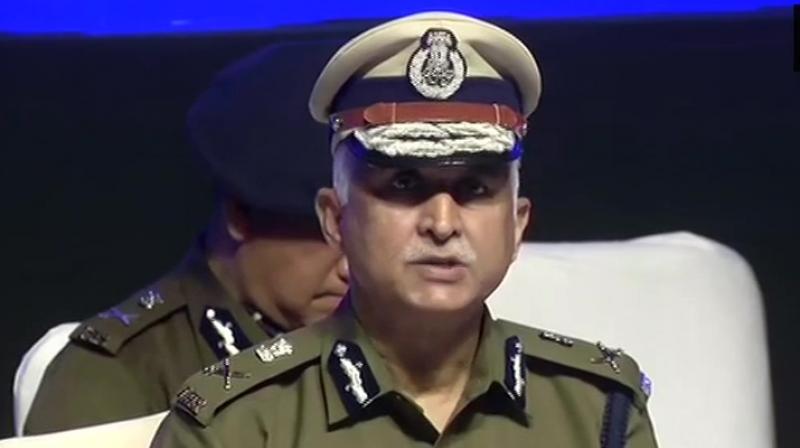 New Delhi: Delhi Police Commissioner S N Shrivastava on Friday said technology was used extensively to investigate over 750 cases related to the northeast Delhi riots that led to the arrest of over 200 people.

Addressing the annual press conference at Delhi Police headquarters, Shrivastava said 755 FIRs were registered in connection with the riots and his force ensured a "free and fair" investigation.

Communal violence had broken out in northeast Delhi on February 24 after clashes between citizenship law supporters and protesters spiralled, leaving at least 53 people dead and around 200 injured.

"You are aware of the riots which led to 53 deaths and 581 injuries. Riots reached its peak on February 24 and 25 last year. A total of 755 FIRs were registered and we made it a point that no one had a grievance that their complaint was not acknowledged," he said.

He said three SITs were formed to investigate the cases.

One of the case was registered to unearth the conspiracy behind the riots, which was investigated by the Special Cell of the Delhi Police while the remaining cases were investigated by northeast district, he said.

Elaborating on the use of technology, the Delhi Police chief said 231 accused were arrested on the basis of CCTV footage.

"Of them, 137 were identified through FRS (Facial Recognition System) when matched with criminal records and remaining 94 were through driving license photographs," he said.

He said the investigation team used video analytics and FRS to analyse CCTV footage to identify the accused, retried deleted data from electronic device, used geo-location to ascertain the presence of the accused and drone mapping for crime scene reconstruction.