Modi may became ‘more dictatorial’, not a positive sign for democracy: CPI on poll result

Reddy praised Gandhi by saying he did a good campaign and could clearly carry the 'message of anti-communal forces' during campaigning. 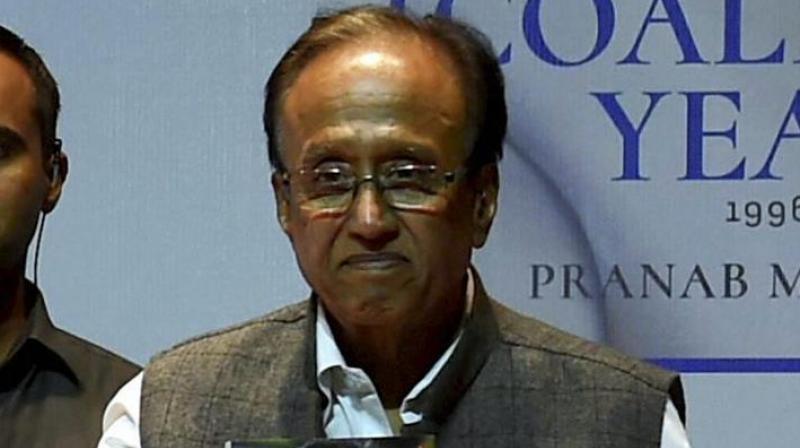 The Left leader says the Congress should come 'closer to poorer sections of people' and get rid of the 'brand of being pro-corporate'. (Photo: File)

The Left leader said he now expected the BJP to pursue the "Hindutva policies" more vigorously.

"Narendra Modi may become more dictatorial. It is not a positive sign for Indian democracy," Reddy told PTI.

The CPI leader said although the Congress improved its tally in Gujarat, the ruling party (BJP) could overcome "anti-incumbency", and that it was a pity that "secular forces" could not defeat the saffron party.

"Anti-BJP forces should come together to fight against communal forces," he said, adding that an electoral understanding between the Left and such parties may not be easy to forge at the national level.

"But wherever it (electoral alliance between anti-BJP forces and Left parties) is possible, it should be thought of. We have to discuss and come to conclusions. Right now, we cannot come to conclusions in haste. There is a necessity for secular forces to fight more strongly and unitedly," Reddy asserted.

The veteran communist leader also had a word of praise for newly-appointed Congress president Rahul Gandhi, saying he did a good campaign and could clearly carry the "message of anti-communal forces" during campaigning.

When asked if he expects Gandhi to emerge as a "good leader", Reddy said it depended on how he was going to implement reforms inside the party.

"The policies of the Congress also have to be changed," he said.

The Left leader said the Congress should come "closer to poorer sections of people" and get rid of the "brand of being pro-corporate".