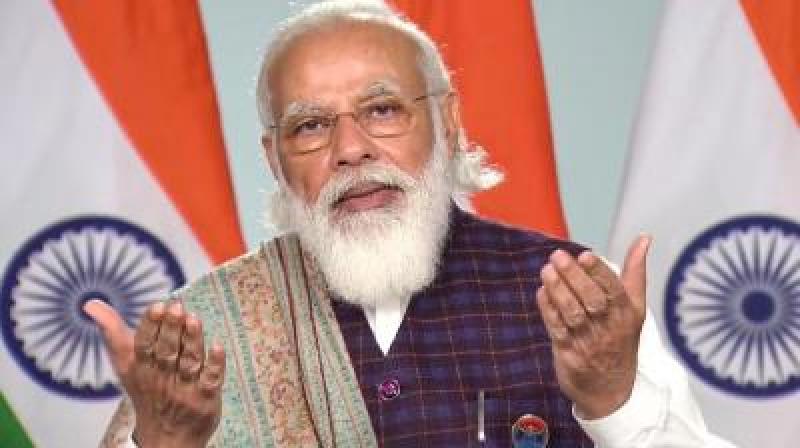 Sources said India’s ambassador to Afghanistan, Rudrendra Tandon, who came back to India on Tuesday, directly briefed Modi and the CCS on the actual ground situation in Afghanistan. (PTI)

New Delhi: Prime Minister Narendra Modi on Tuesday presided over a meeting of the Cabinet Committee on Security (CCS) to review the fast-moving developments in Afghanistan.

Sources said  India’s ambassador to Afghanistan, Rudrendra Tandon, who came back to India on Tuesday, directly briefed Modi and the CCS on the actual ground situation in Afghanistan.

According to sources, Modi directed officials to ensure safe evacuation of all Indian citizens from Afghanistan and to provide refuge to Sikhs and Hindus wanting to come to India from the war-torn country.

Modi also said that India must provide all possible help to its Afghan brothers and sisters who are looking towards India for assistance, official sources said.

The meeting was attended by, among others, defence minister Rajnath Singh and national security adviser Ajit Doval. The home and finance ministers were also present.

He arrived in New York as the UN Security Cou-ncil held an emergency meeting on the situation in Afghanistan, the second time in just over 10 days.