He, however, did not elaborate about the proposed legal provisions. 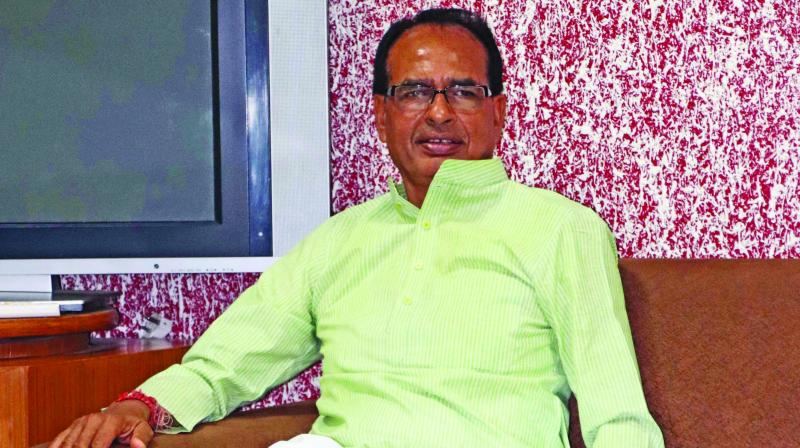 Madhya Pradesh Chief Minister Shivraj Singh Chouhan on Tuesday said necessary legal provisions will be made to provide government jobs to local people. He also said resources of the state are meant for residents of the state.

"The state government has taken an important decision that government jobs will be given to youths of Madhya Pradesh. We are making necessary legal provisions for this. Resources of Madhya Pradesh are meant for children of the state," Chouhan said in a video statement.

He, however, did not elaborate about the proposed legal provisions.

In his Independence Day speech, Chouhan had said preference would be given to locals in government jobs.

He had also said his government will devise a mechanism to ensure employment to youths on the basis of their marksheets of classes 10 and 12.

Earlier, the previous Kamal Nath-led Congress government had also announced to reserve 70 per cent of jobs in industrial units for locals.