The MLA had also used inappropriate language against the state. 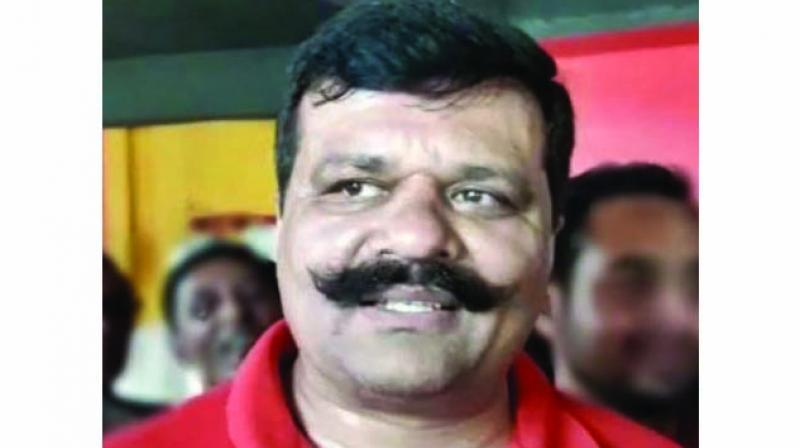 New Delhi: Almost a week after the BJP issued notice to its Uttarakhand MLA, Pranav Singh Champion over a purported video brandishing guns and dancing to Bollywood songs, the party leadership on Wednesday expelled the controversial legislator for six years. The MLA had also used inappropriate language against the state.

The Khanpur MLA was suspended from the BJP last month for three months as he was accused of threatening a journalist at Uttarakhand Niwas in New Delhi.

BJP’s media in-charge Anil Baluni told reporters that the party has taken cognisance of his serial public misconduct and expelled him for six years.

After his video went viral on the social media, an embarassed BJP leadership had issued him a show-cause notice. However, the MLA had termed the video a “conspiracy” against him.