It’s Left vs BJP as Tripura goes to polls today

The BJP held a high-voltage campaign with Prime Minister Narendra Modi addressing as many as four rallies in the state. 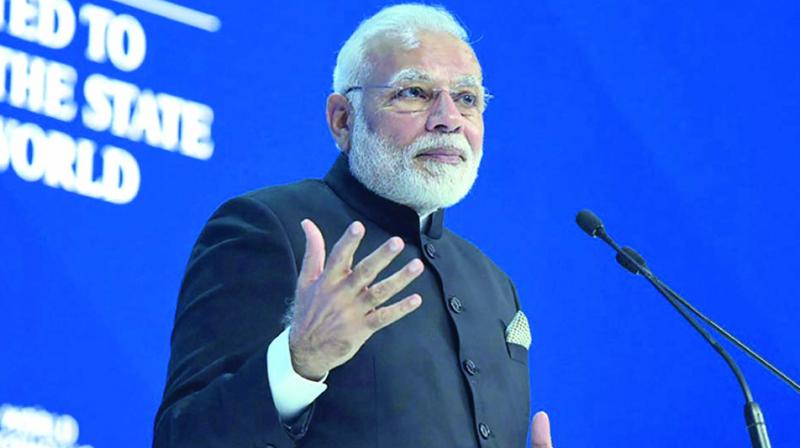 Agartala: Tripura goes to polls on Sunday with the BJP emerging as the main challenger to the ruling Left Front, which has been in power in the state for the last 25 years.

Polling will be held in 59 of the total 60 seats. Voting in Charilam Assembly constituency will be held on March 12 due to the death of the CPI(M) candidate for the seat, Ramendra Narayan Deb Barma, five days ago.

Twenty seats have been reserved for the scheduled tribes.

The BJP held a high-voltage campaign with Prime Minister Narendra Modi addressing as many as four rallies in the state.

Manik Sarkar, who is running for his fifth term as the chief minister, led the CPI(M)’s campaign addressing around 50 rallies in the state.

Other Left leaders like Sitaram Yechury and Brinda Karat lent support to the party’s campaign.

The Congress’ campaign was somewhat subdued with party president Rahul Gandhi addressing a rally at Kailashahar in Unakoti district, about 180 kms from Agartala, on the last day of campaigning. Altogether, 307 candidates are in the fray.