The Congress was represented by deputy leader Anand Sharma, who also agreed to hold the discussion. 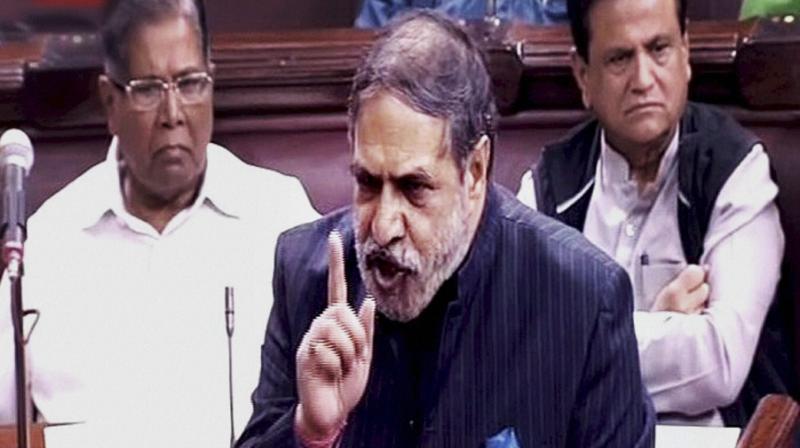 Congress leader Anand Sharma speaks in the Rajya Sabha on the opening of the winter session of Parliament in New Delhi. (Photo: PTI)

A Congress MP said, “we were not ready with the discussion as we were told that no discussion will take place.” Many feel that this was a departure from the existing strategy of the Congress.

If that is not ensured, ruckus in the House is expected. Also, the Congress is likely to demand a joint parliamentary committee to examine selective leakage of information to some BJP leaders on demonetisation.