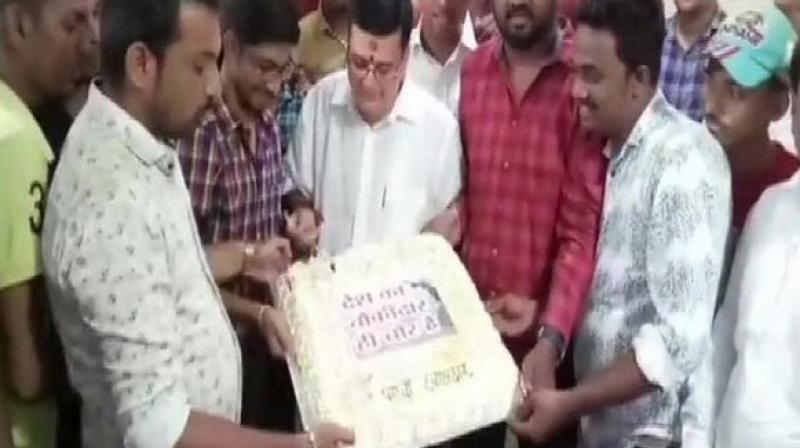 There are 14 criminal cases pending against Anand Paranjpe, according to an official affidavit submitted to Election Commission (EC).

Paranjpe is a mechanical engineering graduate and later attained a Masters in Business Administration in 1997.