Approached many parties but no one entertained me: BSP's transgender candidate 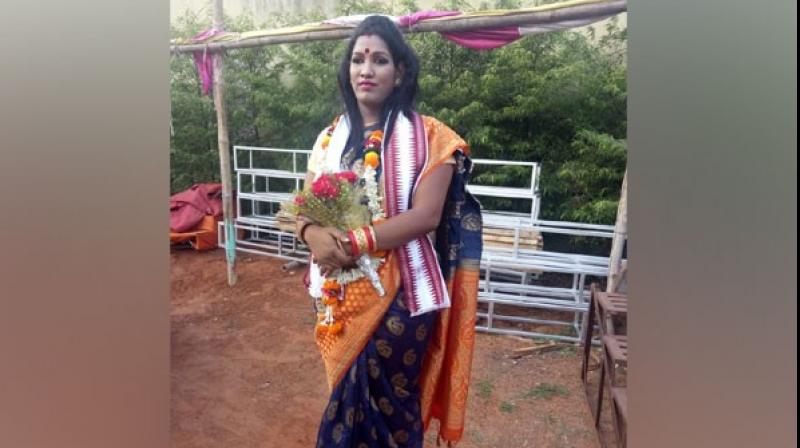 Kajal is also the president of Transgender Association of Jajpur and has been working for transgender rights as well as on local issues. (Photo: ANI)

Kajal, also a social worker from Jajpur region said, "I am happy that BSP has decided to give ticket to me to contest the poll. I approached many political parties earlier but no one entertained me, I am thankful to BSP for showing their faith in me and in the transgender community."

Kajal is also the president of Transgender Association of Jajpur and has been working for transgender rights as well as on local issues.

Hailing the step, BSP leader, Krushna Chandr Sagaria said that the party believes in social empowerment of all communities.

"We have decided to give ticket to Kajal Nayak because BSP believes in social empowerment of all communities. No one talks about transgenders, if we want their development we have to bring them in main stream,” said Sagaria.

Odisha has 147 assembly constituencies that will go to polls in four phases starting April 11 and will be held along with the Lok Sabha elections.