EC orders repolling, however, elections were held in these six polling stations in second phase of Gujarat Assembly polls on December 14. 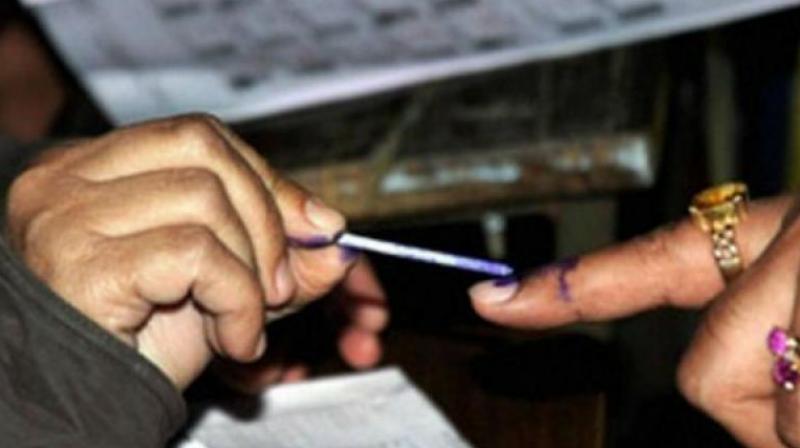 The results of the Gujarat Assembly election will be announced on December 18. (Photo: File)

Ahmedabad: The Election Commission on Saturday said re-polling will be conducted at six booths in four assembly constituencies in Gujarat on Sunday.

The poll body, however, did not specify the reason for fresh polling.

Chhaniyana-1 and 2 polling booths in Vadgam, Viramgam-27 booth in Viramgam, Nava Naroda in Daskroi and Nhara and Sankrada booths in Savli will have re-polling, the EC said.

The EC also ordered that Voter Verifiable Paper Audit Trail (VVPAT) slips should be counted at 10 booths in seven constituencies, as the presiding officers of these booths had failed to wipe out the votes cast during the mock poll from control units.

Also, there would be random counting of VVPATs at a booth each in every constituency when votes would be tallied across the state on December 18.