The order was passed by the court on August 13. 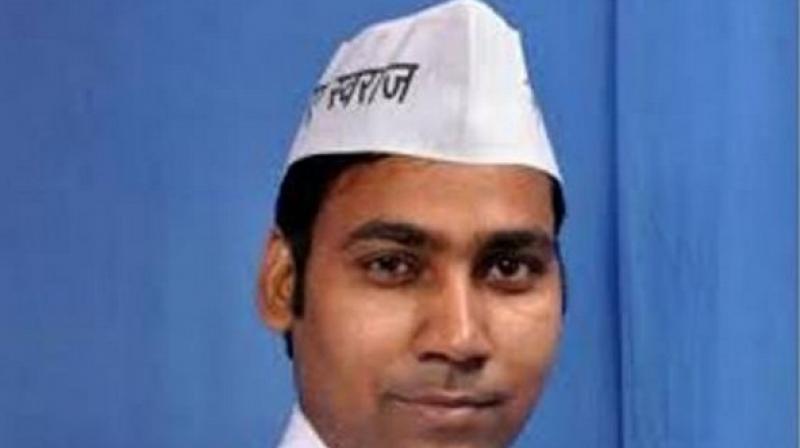 In the year 2014, the complainant with some other women went to the office of the accused MLA Kumar with respect to the problems related to waterlogging. (Photo: ANI)

The order was passed by the court on August 13.

Additional Chief Metropolitan Magistrate Samar Vishal has listed the matter for arguments on the sentence for next date.

The court while passing order observed that "from the entire set and evidence, it is clear that the intention and motive of the accused was likely to shove away the complainant on some issue but not to insult or outrage her modesty and his act of pushing the complainant is not an attribute of his intention to assault the modesty but was to assault simplicitor".

In the year 2014, the complainant with some other women went to the office of the accused MLA Kumar with respect to the problems related to waterlogging.

The accused was not at his office but when the group was returning back and reached near Kondli Market they saw the accused alighting from his vehicle. They went to the accused to tell him their grievances. However, the accused told them not to disturb him.

He thereafter pushed the complainant by hitting his hand at her chest and said that she doesn't know who he is. He then asked his supporters to shove them away.
On the same day, the complainant went to the police station and lodged an FIR against Kumar under sections 354/323/341/34 of the IPC.