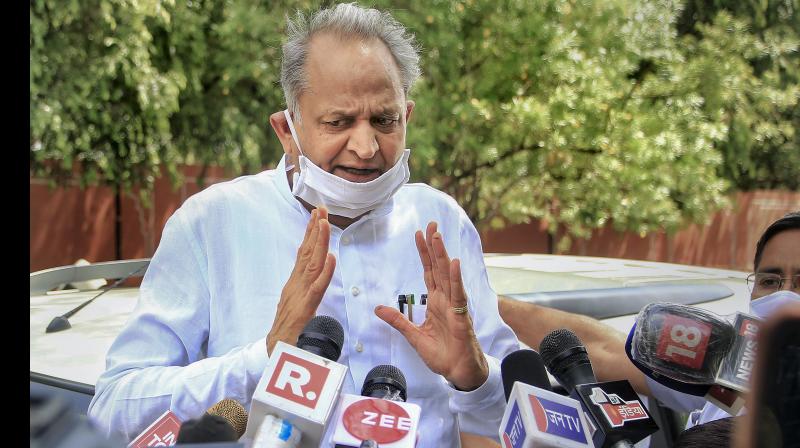 Pilot was removed from the posts of the Rajasthan deputy chief minister and the state Congress president on Tuesday amid a power tussle with Gehlot.

In an interaction with reporters here, the chief minister, however, did not mention Pilot by his name but said the "former Pradesh Congress Committee president" was himself doing the deal.

Gehlot said he has the proof that horse trading was being committed to topple his government.

Those who are giving clarifications were themselves involved in horse trading, Gehlot told reporters.

The CM said he (Pilot) would have performed quite good had he "struggled in his youth".

Gehlot also hit out at the national media saying it is supporting those who are involved in murdering democracy".