We are ready for mid-term polls, will form govt again: Maharashtra CM

Fadnavis exuded confidence that people of the state were with the party notwithstanding various agitations against the state. 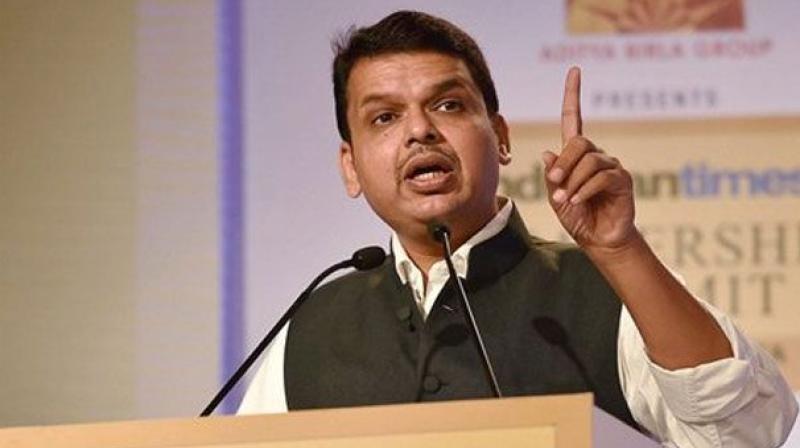 Mumbai: The BJP unit in Maharashtra is prepared for mid-term polls, Chief Minister Devendra Fadnavis said in Mumbai on Thursday.

Fadnavis made the remarks in reference to reports speculating mid-term polls in Maharashtra amid farmers' stir seeking loan waiver in view of the agrarian crisis.

The Fadnavis dispensation had announced the long-standing demand of the waiver last Sunday.

Buoyed by the BJP's success in Maharashtra local governing bodies' polls, held in the recent past, Fadnavis exuded confidence that people of the state were with the party notwithstanding various agitations against the state.

"This success was unprecedented and no other party achieved such success. The Congress-NCP couldn't attend the success even during their hay days. So, people believe in the government," he said.

Talking to a Marathi news channel recently, Shiv Sena MP Sanjay Raut had suggested that the Shiv Sena would withdraw support to the government if the loan waiver was not announced.