The case pertains to Gandhi's remarks against Prime Minister Narendra Modi in context of the 2016 surgical strikes. 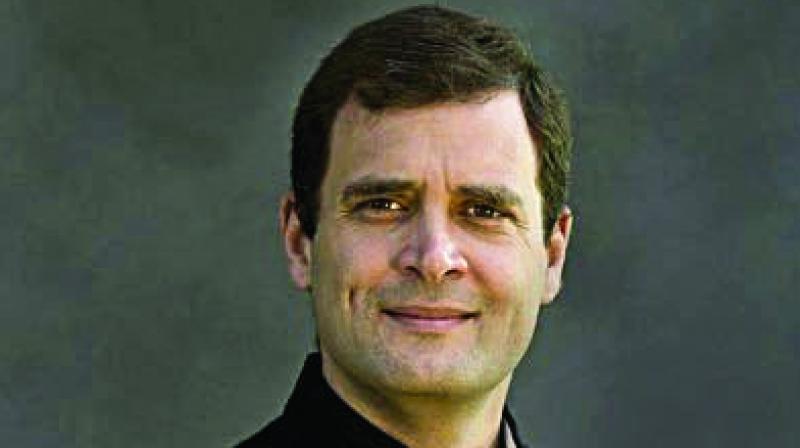 New Delhi: No cognisable offence is made out in the sedition complaint against Congress president Rahul Gandhi, the Delhi Police told a special court in Delhi on Wednesday.

The police, in the report, stated that a defamation suit may be filed against Rahul Gandhi for his remark.

"As per the contents of the complaint, no cognisable offence is made out. Rahul Gandhi made the defamatory statement against PM Narendra Modi for which a defamatory suit may be filed by the individual against whom the statement was made," the police said.

The report was filed by the Delhi Police in pursuance to court's directions over an application moved by an advocate, Joginder Tuli. He had sought a direction to the police for registering an FIR against the Congress president under charges of sedition.

Rahul Gandhi had, in 2016, accused PM Modi of "hiding behind the blood of soldiers and doing dalali on their (soldiers') sacrifice" during a public meeting.
The matter is now slated for hearing on May 22.