Mayawati, Akhilesh close ranks for rape-accused BSP candidate in UP

Atul Rai has been vociferously supported by party members and his sycophants claiming that he is being “framed” in a false case. 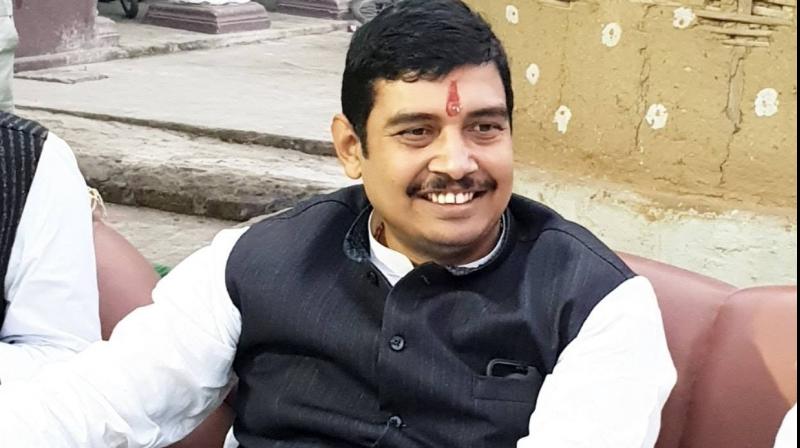 Mau: Mahagathbandhan’s (SP-BSP coalition) candidate from Ghosi, Atul Rai has been missing from election campaign after a rape case was registered against him on May 1. Rai belongs to the BSP and the party supremo Mayawati along with the Samajwadi Party chief Akhilesh has been asking the people to vote for Rai.

Rai has been vociferously supported by party members and his sycophants claiming that Rai is being “framed” in a false case.

NDTV has reported to have quoted Mayawati that Rai has been a victim of conspiracy by the BJP who wants to defame him.

“It is our responsibility to get Atul Rai elected and defeat the conspiracy against him,” Mayawati said at a rally on Wednesday.

The complaint was registered against Rai by a college student at a police station in Varanasi.

“We are campaigning for him and the people of Ghosi know that he is being framed.  He may be arrested if he comes here for campaigning,” said one of his supporters.

Rai moved Supreme Court through his lawyers  for seeking a stay on his arrest till May 23. The hearing has been scheduled on May 17, a couple of days before the constituency will vote. A Vacation Bench will be hearing the petition.