UP CM: No more school holidays to honour great men

Schools in Uttar Pradesh observe holidays for more than 20 days a year on anniversaries of leaders. 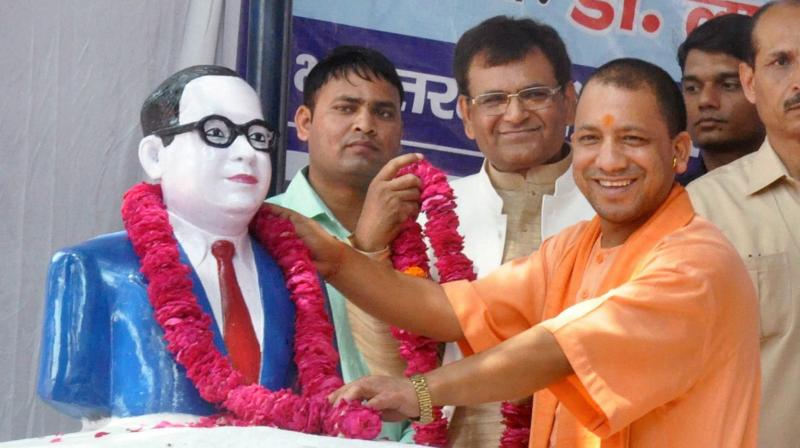 Lucknow: UP chief minister Yogi Adityanath on Friday declared that henceforth all schools across state would remain open on birth anniversaries of great icons.

Speaking at a function to pay tributes to Dr B.R. Ambedkar on his birth anniversary, the chief minister said, “Instead of giving students a holiday on birth anniversaries of legends, schools will now arrange for  discussions on the life, work and ideology of that specific person on the legend’s anniversary. This will help the children become familiar with the life and times of the legend”.

The chief minister stressed on the commitment of the government to extend all possible help to the poor and marginalised people. He said his government will work for all sections of society without discrimination.

For the first time ever, the BJP government had ordered all primary government schools to celebrate the birth anniversary of Dr B.R. Ambedkar though debates and cultural programmes.