CID takes over investigation into gunning down of three TMC activists

Incident happened in Joynagar, in South 24 Parganas district on Thursday. 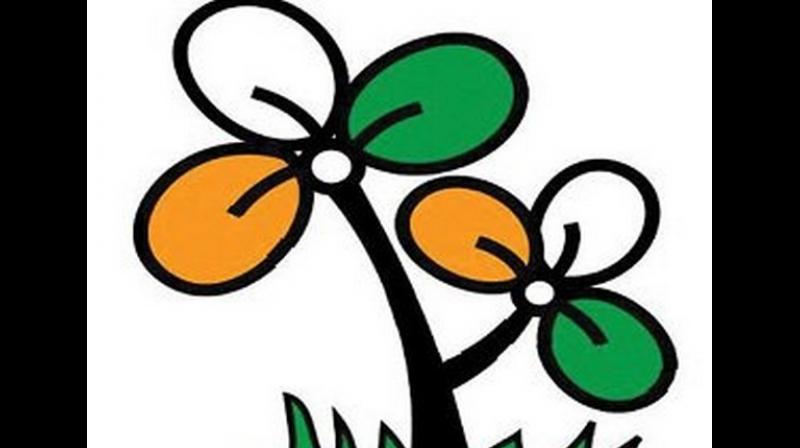 Motorbike borne assailants attacked three persons including the driver of a vehicle when they were at a petrol pump in Joynagar on Thursday evening. (Photo: ANI)

Kolkata: The Criminal Investigation Department (CID) of West Bengal Police, Friday, took over the investigation into the gunning down of three Trinamool Congress activists at Joynagar in South 24 Parganas district.

"We are taking over the Joynagar case and will start an investigation into the matter," a senior CID officer told PTI.

Motorbike borne assailants attacked three persons including the driver of a vehicle when they were at a petrol pump in Joynagar on Thursday evening, shortly after Trinamool Congress MLA Biswanath Das disembarked from the vehicle at a party office nearby.

Police has detained a few people for questioning in connection with the shootout.

Das alleged that CPI(M) goons were behind the incident, but the CPI(M) leader Sujan Chakraborty claimed that the shootout was the result of internal feud of the ruling Trinamool Congress.