“As a TMC supporter, I am deeply ashamed at the inaction and the silence of our leader,” Shabba Hakim's post read. 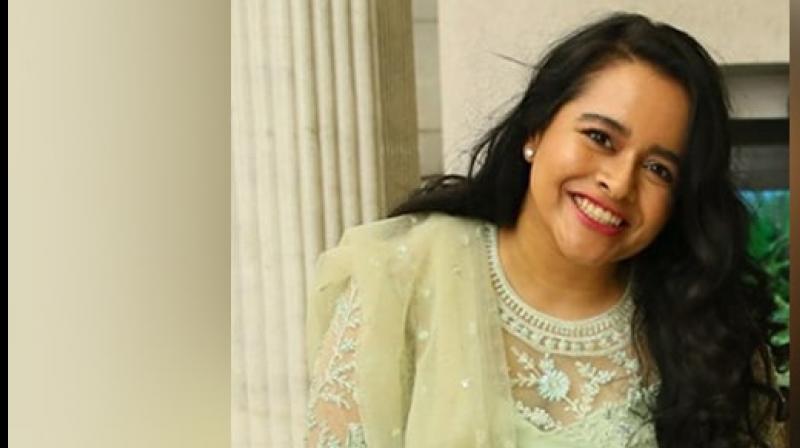 Kolkata: The agitation by doctors in West Bengal has created huge tensions in the state. Shabba Hakim, the daughter of Firhad Hakim, who is the Mayor of Kolkata criticised Mamata Banerjee’s government for handling the junior doctors’ strike insensitively.

Shabba Hakim, who is also a doctor, in a Facebook post on June 12 wrote the doctors have a right to "peaceful protest" and "safety at work". “As a TMC supporter, I am deeply ashamed at the inaction and the silence of our leader,” her post read.

The face-off between the doctors and the government has created huge tension in Kolkata.

West Bengal Chief Minister Mamata Banerjee on Thursday directed the agitating doctors to resume work within four hours and also threatened to take action if the order not followed.

For those asking why other patients must suffer, Shabba Hakim had some advice.

Banerjee, however, blamed the opposition BJP and the CPM of being in league and conspiring to create this situation.

"The BJP, with help from the CPM, is indulging in Hindu-Muslim politics. I am shocked to see their love affair... BJP chief Amit Shah is encouraging his party cadre to create communal tension and run propaganda on Facebook," she said.