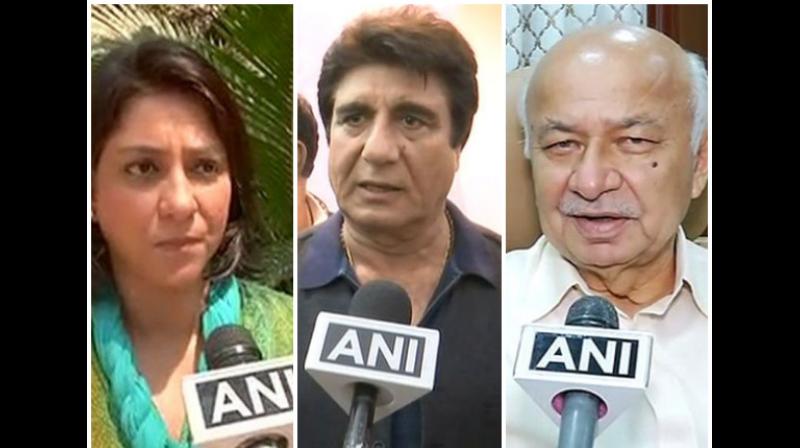 Dutt had entered electoral politics in 2005 and has been contesting from Mumbai North-Central Parliamentary constituency. She had fought three general assembly elections too, the last one in 2014. She lost the last Lok Sabha poll to Poonam Mahajan of the BJP.

So far, the Congress has declared 36 candidates for the ensuing Lok Sabha polls, which will be held in seven-phase beginning April 11. The last phase of polling is scheduled for May 19. The counting of votes will take place on May 23.

The Congress party released its first list on March 7, declaring the candidature of UPA chairperson Sonia Gandhi from Rae Bareli and Congress president Rahul Gandhi from Amethi. The list of 15 candidates included 11 from Uttar Pradesh and four from Gujarat.