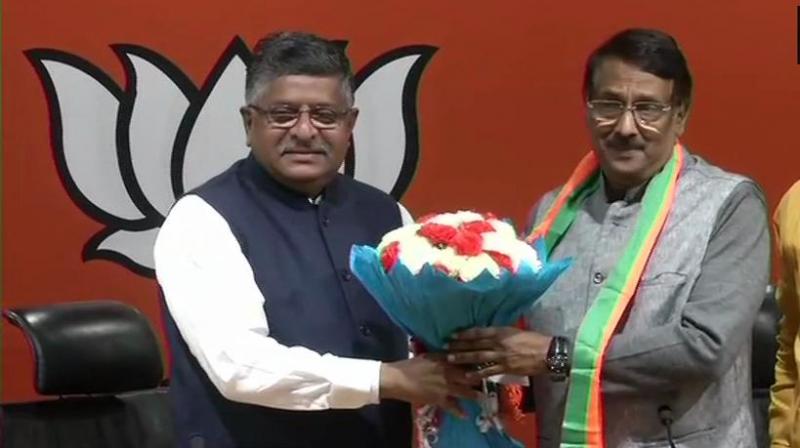 “I left Congress party because when Pakistani terrorists attacked our land, my party's reaction to it was sad, it hurt me deeply. If a political party takes such a position that is against the country then I'm left with no option but to leave the party,” Tom added.

"I left the party with heavy heart. If a party is working against national interest, there there is no other option but to leave it," he told reporters. In an apparent attack on party chief Rahul Gandhi's leadership of the Congress, he said he gave the party two years of his life but it has now resorted to a practise of "use and throw".

Bus with guest workers falls into ditch near Eatwah, 35 injured