NPP decides to field candidates in all seats in N-E. 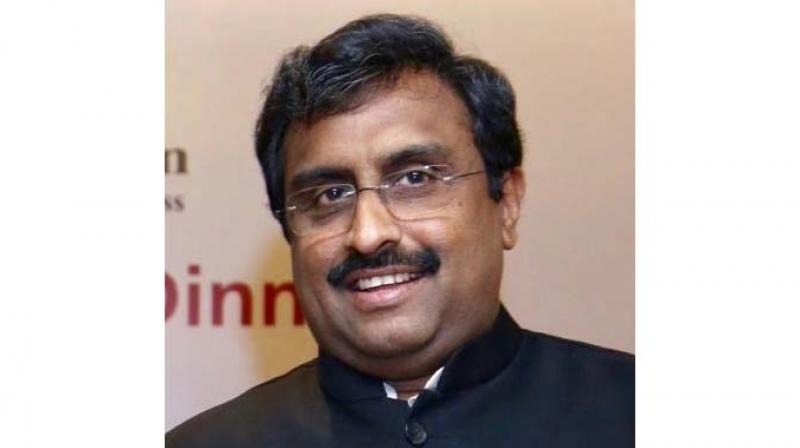 Guwahati: In what may be called a move aimed at to divide Congress vote bank, the National People’s Party (NPP) led by Meghalaya chief minister Conrad Sangma has decided to field candidates on all the 25 Lok Sabha seats of Northeastern states.

Mr Sangma who is also the constituent of North-east Democratic Alliance made this announcement soon after his meeting with BJP general secretary Ram Madhav who had convened a meeting of chief ministers of Assam, Arunachal Pradesh, Meghalaya, Nagaland and Manipur to discuss the poll strategy of the northeast.

Mr Sangma emerging from the meeting told reporters that his party would be fielding candidates on all the seats including 14 in Assam independently. He said that they are not contesting any seat in alliance with BJP. “We may think about post-poll alliance with BJP,” he added.

He also stated, “While the Opposition is still talking and talking about ‘Mahagatbandhan’ (grand alliance), we already have ours in place in the North East and the rest of the country. The NDA is a much stronger coalition today than before.”

If insiders are to be believed, all the constituents of North-east Democratic Alliance have agreed to field candidates in consultation with each other in order to ensure the defeat of the Congress candidate. It was more obvious with NPP considering the candidature of a minority candidate Abdul Aziz against Congress MP Gaurav Gogoi on Koliabor Lok Sabha seat.