Kashmiris should have the same rights as citizens of India: Sara Abdullah 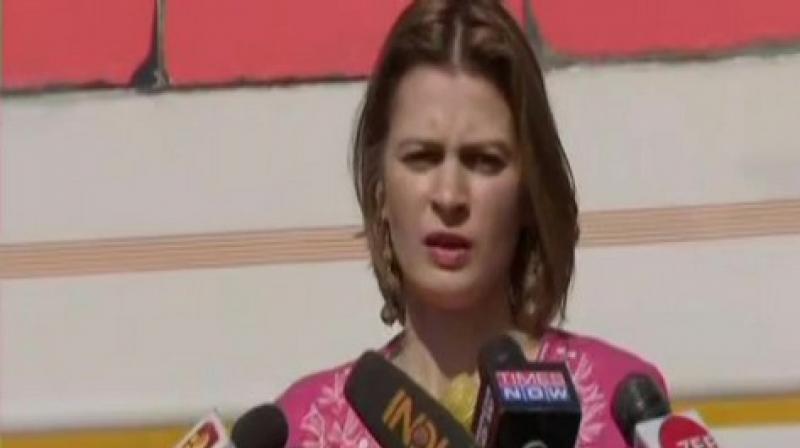 New Delhi: Omar Abdullah’s sister, Sara Abdullah Pilot, said Friday all Kashmiris should have the same rights as other citizens of the country.

Talking to reporters after a Supreme Court hearing on her petition challenging her brother’s detention under the Public Safety Act (PSA), Sara Abdullah Pilot said she wanted an early hearing as it was “a habeas corpus case and the relief would be sooner.”

“We are here because we want all Kashmiris to have the same rights as citizens of India. We are waiting for that day,” she said and did not take any further questions from journalists.

A bench comprising judges Arun Mishra and Indira Banerjee said it would hear the plea on March 2.

The petition, filed on Monday, says the PSA order was “manifestly illegal” and there was no question of Omar Abdullah being a “threat to public order”.