Patkar was arrested on Wednesday while on her way to Dhar after being discharged from Indore's Bombay Hospital. 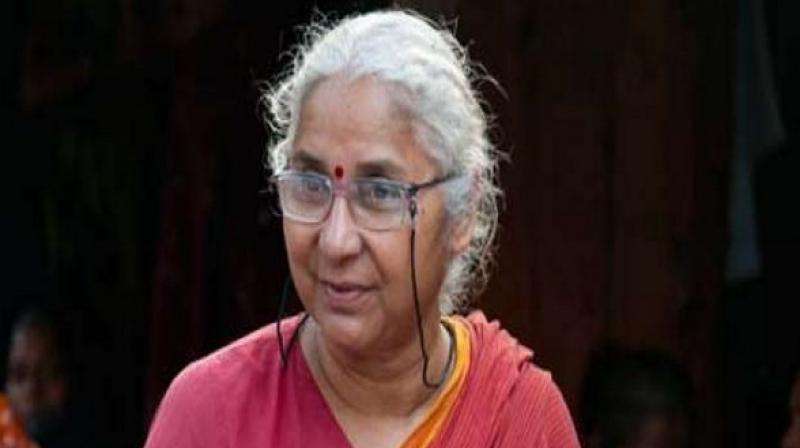 Patkar was arrested on Wednesday while on her way to Dhar after being discharged from Indore's Bombay Hospital.

The police arrested Patkar as they suspected that she would again sit on hunger strike.

The police have booked Patkar under Section 151 of the Indian Penal Code (IPC).

As per the press note, Patkar, despite clear orders by the Supreme Court, has been trying to disrupt the law and order situation in and around the Sardar Sarovar Dam area.

Patkar is the founder of the Narmada Bachao Andolan.

Narmada Bachao Andolan (NBA) is a social movement consisting of adivasis, farmers, environmentalists and human rights activists against the number of large dams being built across the Narmada River, which flows through the states of Gujarat, Madhya Pradesh and Maharashtra, all over India.