The statement came after a media report claimed that the number of persons missing escalated in the last year. 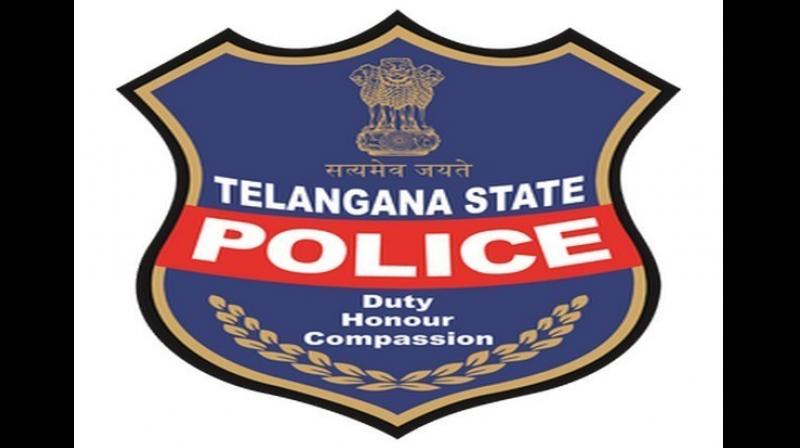 Refuting all social media reports, the state police asserted that missing person cases are treated on par with other criminal cases in terms of priority. (Photo: Representational I ANI)

Hyderabad: Telangana police has claimed that it had traced on an average 85 percent people who went missing in 2018.

The statement from the state police came after a media report published by popular daily claimed that the number of persons missing in Telangana escalated in the state last year.

Refuting a social media reports, the state police in a statement asserted that the missing person cases are treated on par with other criminal cases in terms of priority.

"All possible efforts have been made by the police with the help of the family members in tracking and tracing the missing persons. It is not correct to say that police has been neglecting the cases of investigation of missing persons",

Telangana police said in a statement.

"The reasons for missing cases include the announcement of examination results, love affairs, family disputes, financial reasons, lack of care of the aged parents by the children, etc. All Patrol Vehicles, Blue Colts, Beat Officers, investigation officers are provided with the photographs of the missing persons using technology for a thorough search and tracking in all localities throughout the state. In fact, Facial Recognition System (FRS) is being used extensively for identifying and tracing the missing persons in Telangana State. Telangana State Police is a pioneer in the use of Technology for tracing the missing persons," it further stated.

Swathi Lakra, Inspector General of Police (Women's Safety)Telangana said, "Telangana Police also conducts State wide special drives for tracking of missing children regularly under the banner of "Operation Smile" and "Operation Muskan" in coordination with all stakeholder departments. Police Stations all over the State have been directed from time to time to pay adequate attention for tracing of all the missing persons."

The state police department also informed that CID has a special wing for undertaking tracing of the missing persons in the case.