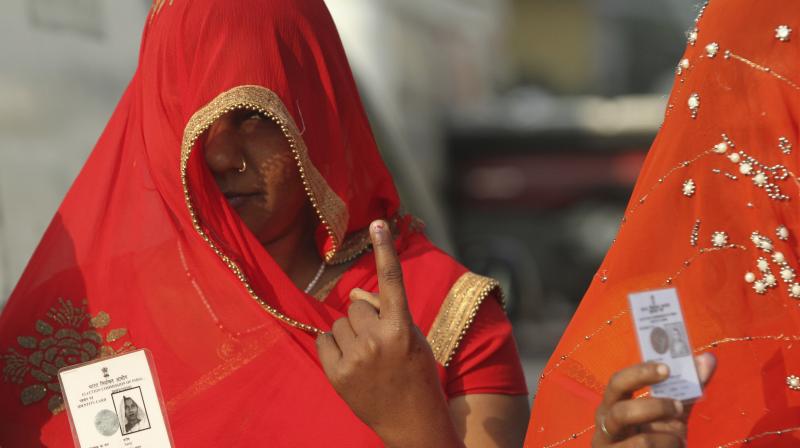 New Delhi: An average of one in four newly-elected MLAs in Uttar Pradesh is named in a serious criminal case like murder or rape, while eight out of 10 is a crorepati, a study showed on Sunday.

As per the study released by the UP Election Watch and the Association for Democratic Reforms (ADR), 143 (36 per cent) MLAs have declared criminal cases against them, though down from 189 (47 per cent) among those elected in 2012 Assembly polls.

The serious criminal cases include offence for which maximum punishment is of five years or more, non-bailable offence, electoral offence, offence related to loss to exchequer, offences that are assault, murder, kidnap, rape related, and offences under the Prevention of Corruption Act, as well as crimes against women.

One MLA has declared case related to crime against women, such as assault or criminal force to woman.

The study said that 83 from the BJP, 11 from the SP, four from the BSP, one from the Congress and three Independents have declared serious criminal cases against themselves in their affidavits.

On financial details of the winning candidates, the study said 322 (80 per cent) are crorepatis, up from 271 or 67 per cent of those who won the 2012 assembly elections in UP.

A total of 50 MLAs have declared liabilities of Rs 1 crore and above.