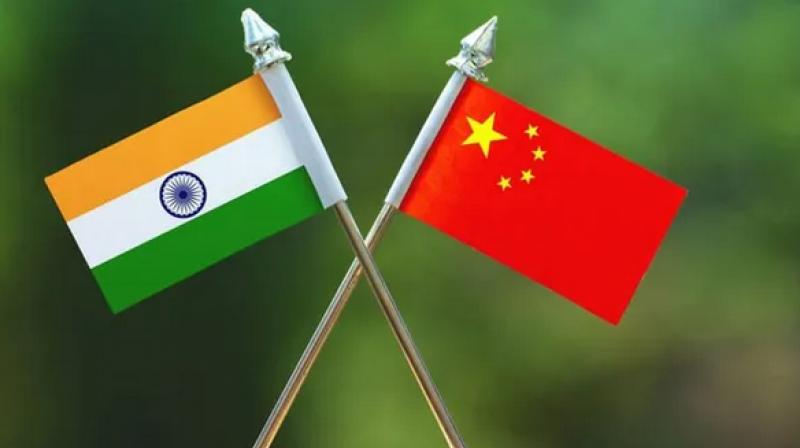 Indian and Chinese Corps Commanders will be holding 7th round of military level talks.

Indian and Chinese Corps Commanders are scheduled to hold the 7th round of military talks on Monday where India will again press China to disengage from all friction points in Ladakh and restore the status quo of April 2020.

Last week, the high-powered China Study Group had discussed the agenda for the 7th round of Corps Commanders level meeting on the five month old stand-off between the two armies in eastern Ladakh.

Monday’s will be the last meeting under 14 Corps Commander Lt. Gen. Harinder Singh who is all set to take charge as commandant of the Indian Military Academy (IMA) later this month after completing his one-year tenure.

Since the 6th Corps Commanders meeting a kind of uneasy peace has been maintained at LAC in Ladakh which had witnessed a number of firing incidents for the first time in over four decades. Both sides are prepared to keep their armies at these high altitude mountains during winters when temperatures dip below zero degrees and bone-chilling winds make survival extremely difficult.