Congress is not able to put its house in order, its bargaining power of seat sharing in the alliance also reduces. 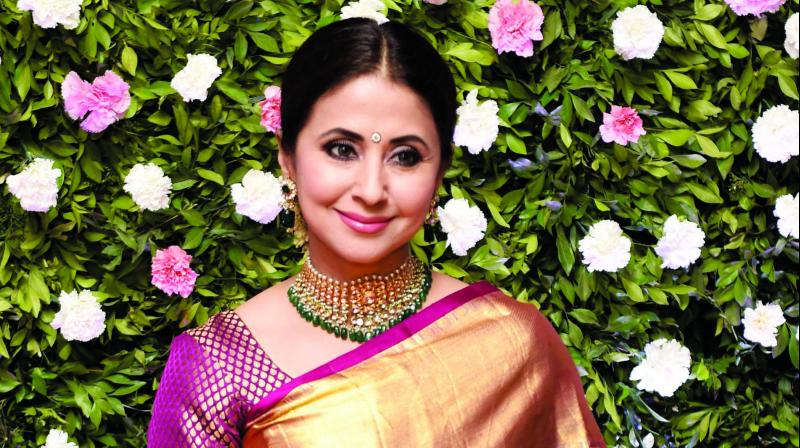 New Delhi: The crisis in the Maharashtra Congress has taken a turn for worst. With just a month to go for the Assembly elections, the party finds itself in a knot with no immediate solution in sight.

The resignation of film-star-turned-politician Urmila Matondkar and party old hand Kripashankar Singh on the same day has aggravated the situation. In panic mode, the AICC has asked its veteran leaders to intervene in the state unit and ensure that there are no more desertions in the party. Insiders claim that the feedback from the state unit indicates that several other leaders from the Congress may leave the party.

A missive has also been sent to General Secretary Incharge Mallikarjun Kharge to find out the reasons for so many leaders quitting the party and also arrest the desertion. The problem that ails the Maharashtra Congress is major factionalism. There are three former chief ministers of the party active in the state — Ash-ok Chavan, Prithviraj Chauhan and Sushilk-umar Shinde. All of them have different pressure groups operating in the state. Amit Deshmukh, son of former chief minister Vilasrao Deshmukh, has not been accommodated by the party, resulting in heartburn among his
supporters.

Interestingly after the resignation of Ms Matondkar, former Mumbai Congress chief Milind Deora tweeted, “After she decided to contest I supported her campaign who-leheartedly. I stood by her when she was let down by those who brought her into the party. Fully agree that Mumbai North leaders must be held accountable.”  While Sanjay Nir-upam who was the Mum-bai Congress chief prior to Mr Deora said that he had already warned her about the infighting.

Infighting is nothing new in the grand old party. However, the spate of resignations going on unabated has the party worried. If the

Congress is not able to put its house in order, its bargaining power of seat sharing in the alliance also reduces.