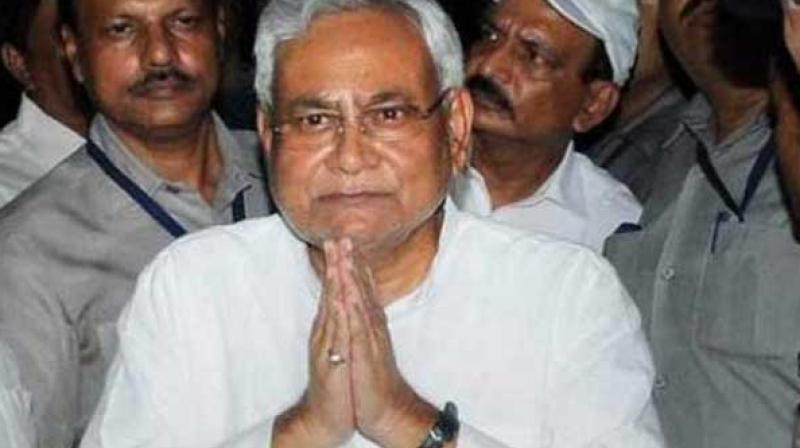 Patna: Tejashwi Yadav, the Leader of Opposition in Bihar Assembly, kicked off his Janadesh Apman Yatra against Bihar chief minister Nitish Kumar from Wednesday. Even the day of his yatra was chosen with care to coincide with Quit India movement. The yatra started from Champaran from where Mr Kumar started most of his yatras.

Mr Tejashwi’s yatra will culminate in a huge gathering of anti-BJP parties at ‘BJP Bhagao, Desh Bachao’ rally in Patna on August 27 where Mr Lalu Yadav will put into use his rustic theatrics and wit to smoothen frayed nerves in a bid to bring various anti-BJP parties on one platform.

The aim is to gain public sympathy and take political mileage of the present situation in Bihar. During the yatra, he will take pains to explain why Bihar chief minister Nitish Kumar betrayed the mandate given by the people in 2015 Assembly polls. Before starting his yatra, Mr Tejashwi said, “I will ask the voters to do justice . I will also speak about the anti-people policies of the Centre.” 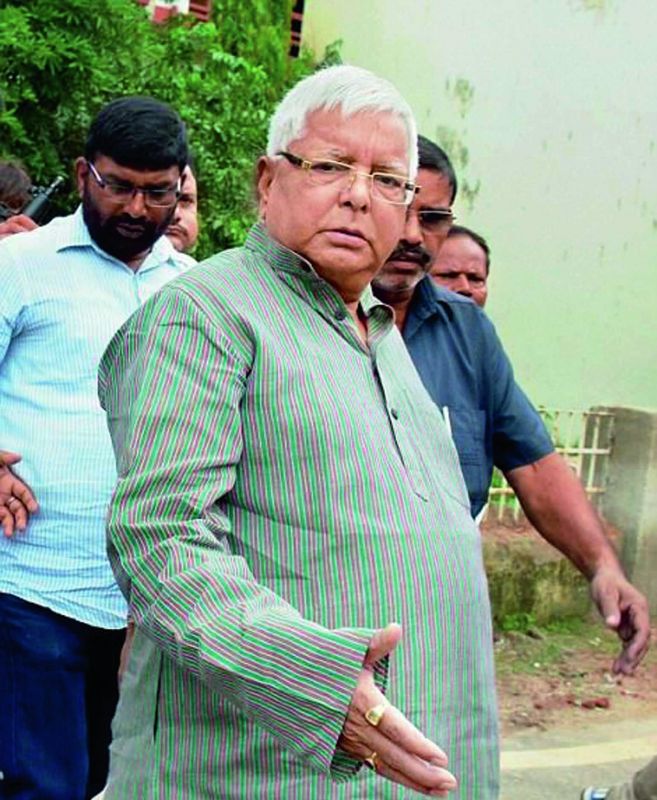 Soon after taking oath as the chief minister (with the support of BJP), Mr Kumar’s assertion that “no other political leader has the ability to defeat Narendra Modi in 2019” may not go down well with sections of Bihar’s voters, particularly Muslims and Yadavs, who had jointly voted for the Grand Secular Alliance during the 2015 Assembly polls.

On one hand, both Muslims and Yadav feel betrayed because they had together celebrated the defeat of the saffron party and, on the other, the Yadavs are sore that their leaders –Lalu Prasad Yadav and Mr Tejashwi — have been embroiled in “politically motivated cases”.

“Muslims feel cheated since the mandate in 2015 Assembly polls was against the NDA. There is a feeling among our supporters that the BJP got the RJD leaders implicated in corruption cases purely out of political vendetta,” RJD MLA Mohammad Neamatullah told this newspaper.

Political analysts said that major impact of the collapse of Grand Secular Alliance will be in the Seemanchal region where Muslims have a maximum representation in Kishanganj, Purnia, Katihar and Araria districts. A majority of Muslim candidates of RJD, Congress, and JD (U) have been winning from this region.

Observers said Muslims and Yadavs, who form 30 per centof the state’s population, are the RJD’s traditional vote bank which Mr Lalu Yadav assiduously nurtured from the early ‘90s after the infamous Mandal conflagration. They consider Mr Lalu Yadav as their messiah.

Even after losing power in 2005, the RJD’s vote share  — 18 per cent to 20 per cent —has never dipped. In a state where there are three major parties, JD(U), RJD and BJP, getting 20 per cent vote share is not easy.

As per data, RJD has 12 Muslim MLAs, while Congress has six followed by JD(U) which has five. Despite this, Mr Kumar has appointed only one Muslim minister. This, sources said, was done deliberately to keep low representation of Muslims and Yadavs in his Cabinet. At the same time, there are two Yadav ministers in his Cabinet out of 11 Yadav MLAs.

The only Muslim minister in Mr Kumar’s newly formed Cabinet, Firoz Alam, recently faced a fatwa for chanting “Jai Shri Ram” on the Assembly premises. He apologised after persuasion from his JD(U) colleagues, including the CM.

Ironically, corruption has never been an election issue in Bihar and charges against Mr Lalu Yadav earlier failed to dent his popularity. Observers point out that he emerged the winner in 2000 assembly elections despite being named in the Fodder Scam.

Apprehensive of losing Muslim support, Mr Kumar during the confidence motion recalled work his government did for Muslim community 2005 onwards, like reopening of closed cases in Bhagalpur communal riots, compensation and monthly pension to victims and restoring their grabbed land.

Meanwhile, JD(U) insiders said before the alliance broke last week, a senior minister Vijendra Yadav had defended Mr Tejashwi at the party meeting. Looking at party rebel Sharad Yadav’s activities, one can expect to see fireworks in the coming days.