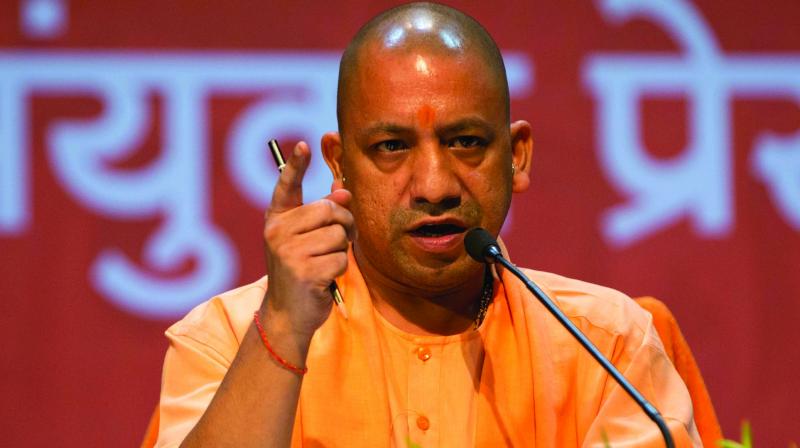 Mr Adityanath, who was then a Member of Parliament(MP) from Gorakhpur, is accused of exacerbating tensions in Gorakhpur by making an inflammatory speech.

The chief secretary informed the court of the home department’s decision to deny permission for the prosecution of the chief minister. The court had sought an explanation from the chief secretary over the delay in prosecuting the five accused in the riots case. The accused also included Mr Yogi.

Mr Bhatnagar, while explaining the government’s stand, told the court that forensic examination of the CD of Mr Adityanath’s alleged hate speech revealed it has been tampered with.

The petitioners, who had earlier moved the court seeking an independent investigation in the case, said that they would challenge the government’s move.

Earlier, the petitioners, Pervez Parwaz and Asad Hyat, had said that “the person against whom sanction for prosecution is to be granted by the state government has himself become the head of the state”. He also holds the home ministry portfolio.

In 2007, after the death of a youth injured in communal clashes, Mr Adityanath violated the district magistrate’s order that barred him from entering Gorakhpur.

His alleged hate speech led to a fresh round of communal violence.

After Mr Adityanath broke the curfew imposed in light of the violence, he was placed under arrest and lodged in jail for 15 days. Tensions escalated after his arrest and 10 people were killed in the ensuing violence.