Chaturvedi alleged that BJP, which came to power by promising to bring in transparency in the system, has done nothing towards it. 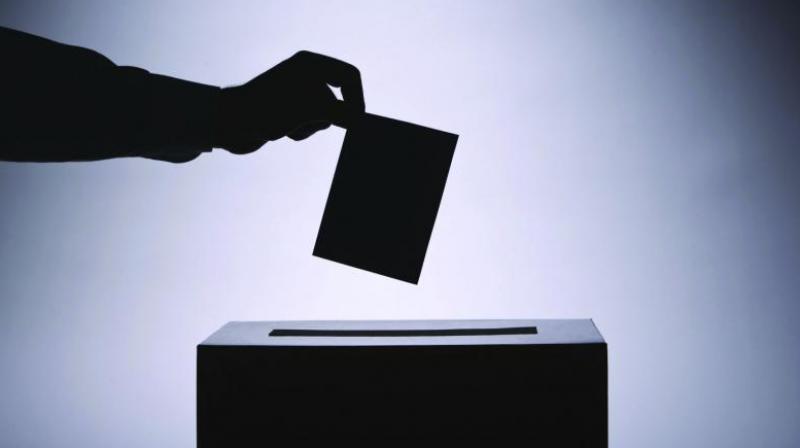 New Delhi : The Congress on Friday welcomed the Supreme Court judgement on electoral bonds, saying the party has always maintained that transparency in political funding and governance must be adhered to.

Congress spokesperson Priyanka Chaturvedi took a swipe at the BJP and said the judgement would bring out the "nexus" between the saffron party and its "suited-booted friends". "We welcome this judgement coming from the Supreme Court. We have always maintained that transparency in political funding, transparency in governance must be adhered to," she told reporters.

"We hope that the BJP would explain how they got such kind of political funding. We also hope this would expose the nexus between their suited-booted friends and the political party, which has within its five years not given development to this country, but developed a five-star headquarter for itself in Delhi," she said.

The Supreme Court on Friday directed all political parties to furnish receipts of political funding received through electoral bonds and details of identity of donors in a sealed cover to the Election Commission.

Read: No stay on electoral bonds, parties to submit details of donations by May 30: SC

In an interim order, the apex court also directed all political parties to provide details of the amount of the bond and bank account of donors by May 30 to the poll panel. The apex court said it would examine in detail changes made in Income Tax law, electoral law and banking laws to make them in consonance with the electoral bond scheme and ensure balance does not tilt in favour of any political party.