The party also alleged the MLA of threatening family members of deceased BJP leader Chanmohan Tripura to withdraw the case. 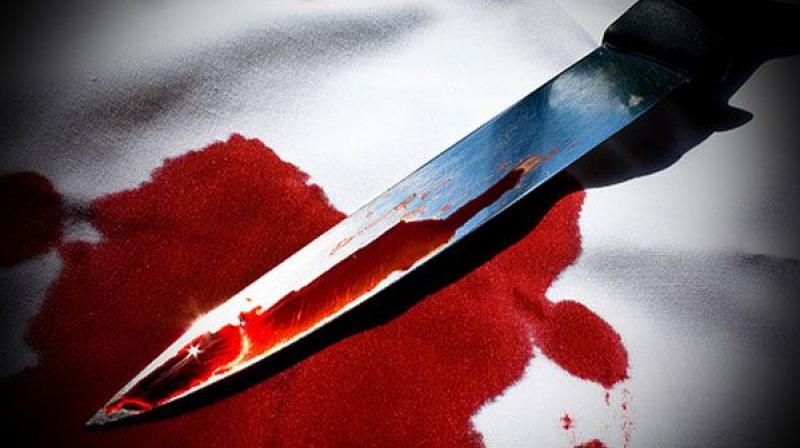 The saffron party has also alleged the MLA and his supporters of threatening the family members of deceased BJP leader Chanmohan Tripura to withdraw the case.

A delegation of senior BJP leaders including state president Biplab Deb and Tripura in-charge Sunil Deodhar met the family members of Chanmohan, who was allegedly beaten to death by the ruling Communist Party of India (Marxist) cadres at a tribal-dominated village in Tripura's Dhalai district two weeks back.

"MLA Lalit Tripura went to his (deceased Chanmohan Tripura) house and his followers threatened the deceased's brother Anand Tripura to withdraw the (police) case or else he would die in the similar manner like his brother. The MLA also advised him to withdraw the case or he may face problems. What does this mean?" said Biplab Deb.

BJP also organised a protest rally in Gandacherra market demanding immediate arrest of all whose names were mentioned in the FIR lodged by the family members of late Chanmohan.

Though there are seven names in the FIR, police have arrested only one person so far.

Earlier, a BJP-sponsored dawn-to-dusk Dhalai district strike was called in protest of the murder of Chanmohan.

Meanwhile, BJP also declared a financial help of Rs. 2 lakh and a job in the railways to a family member of the deceased.