Ram Vilas Paswan admitted to ICU after complaining of breathlessness

LJP spokesman Ashraf Ansari said that the minister's wife and MP son Chirag Paswan are with him in the hospital. 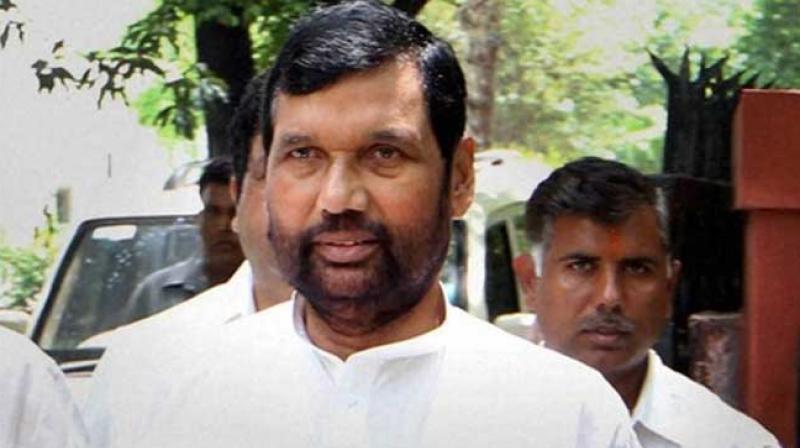 His younger brother and Bihar LJP president Pashupati Kumar Paras told PTI from the hospital that the minister complained of breathlessness and was taken to the hospital around 8:30 PM where doctors were examining him. As the news of Paswan's admission in the hospital spread, LJP supporters started gathering outside the hospital on Bailey road here.

Paswan, Union Minister for Food and Consumer Affairs, earlier arrived here today on a four-day tour of the state during which he had some political engagements in Patna, Khagaria, Begusarai and Mokamah before hosting Makarsankranti feast in Patna on January 15.

LJP spokesman Ashraf Ansari said that the minister's wife and MP son Chirag Paswan are with him in the hospital.