For BJP MPs, the Assembly polls in Uttar Pradesh will also be a performance test of sorts. 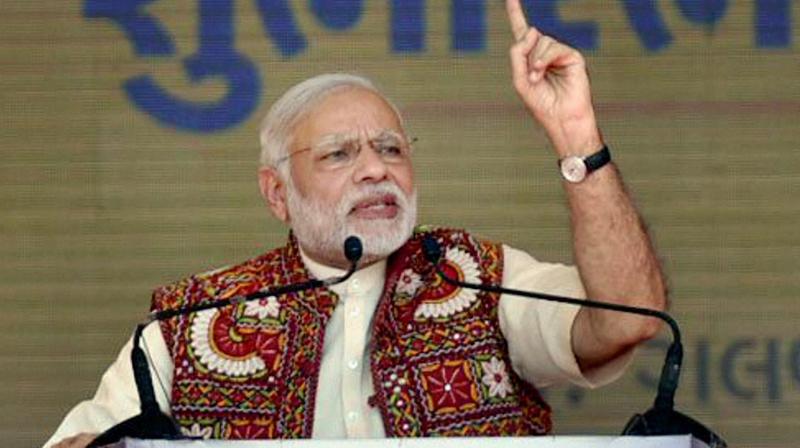 Lucknow: Seventy one BJP MPs in Uttar Pradesh will now be directly responsible for ensuring the victory of party candidates in their respective constituencies.

These MPs are being asked to oversee the party’s campaign and ensure booth-level management in the Assembly constituencies that come under the parliamentary constituencies.

Prime Minister Modi will show the way by interacting with at least 20,000 booth-level workers in his constituency, Varanasi, later this month.

All BJP MPs from UP have been directed to remain in their constituencies after the winter session of Parliament. They have been asked to interact with party workers and the people and dispel doubts over demonetisation.

Demonetisation has, reportedly started worrying the BJP since the opposition is carrying out a relentless campaign to cash in on the inconvenience caused due to the cash crunch.

“We are aware that the opposition is spreading misinformation and trying to provoke the people on the issue but our MPs will now move from village to village and clear the air,” said a senior party functionary.

For BJP MPs, the Assembly polls in Uttar Pradesh will also be a performance test of sorts.

“We have 71 MPs from UP, which means the party has a presence in roughly 350 Assembly seats. If our MPs’ performance has been satisfactory, we should have no problem in winning over 300 seats. The party leadership has entrusted the task of winning Assembly seats to the MPs to test their performance too,” the functionary said.

The MPs will also be required to play a key role in informing the people about the schemes and achievements of the government and take feedback on implementation.