According to Indian intelligence agencies, this drug business is a major source of income for ISI and they use this in terror funding. 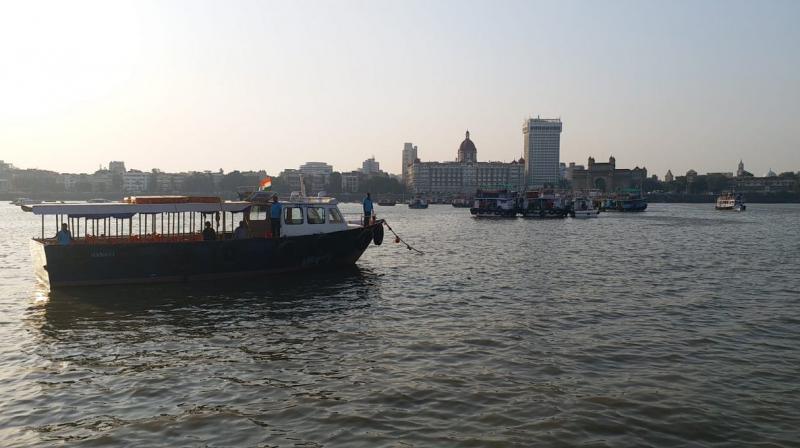 The successful capture comes after the Narcotics Control Bureau (NCB) shared a specific input with information about two boats carrying banned drugs from Karachi to Sri Lanka. The input which was shared with Indian authorities by NCB was consecutively forwarded to concerned Sri Lankan agencies following which a timely intervention by coast guards prevented the illegal trade.

According to Indian intelligence agencies, this drug business is a major source of income for Pakistan ISI and they use this in terror funding. The funds through such trade are also used to fund extremist ideology in Sri Lanka.

Indian security agencies maintain that the sea route is safest for drug business and boats and ships carry these drugs on a regular basis.

Coast Guards of India and Sri Lanka work closely in areas of coastal security and prevention of illegal activities along their maritime boundary.