'A plan is being hatched to turn Bengal into Gujarat. Bengal is not Gujarat,' West Bengal CM said at an event earlier on Wednesday. 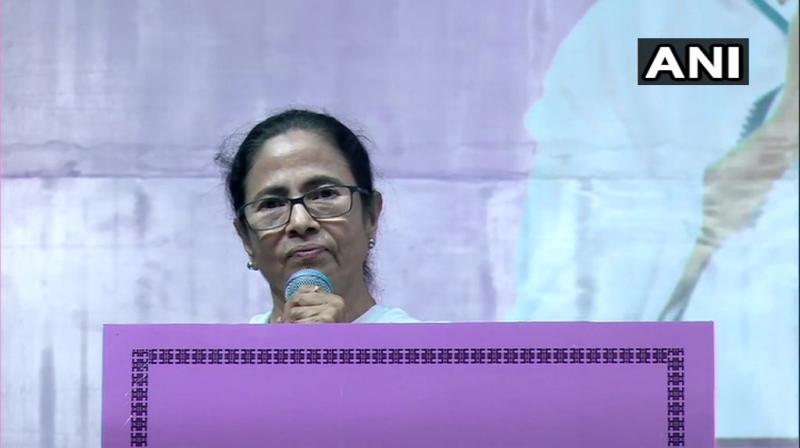 Kolkata: At the ceremonial event held at the Hare School ground at College Street for the re-installing the bust of Ishar Chandra Vidyasagar, West Bengal Chief Minister Mamata Banerjee said, 'I respect the Governor but every post has its constitutional limit. Bengal is being defamed. If you want to save Bengal and its culture come together. A plan is being hatched to turn Bengal into Gujarat. Bengal is not Gujarat.'