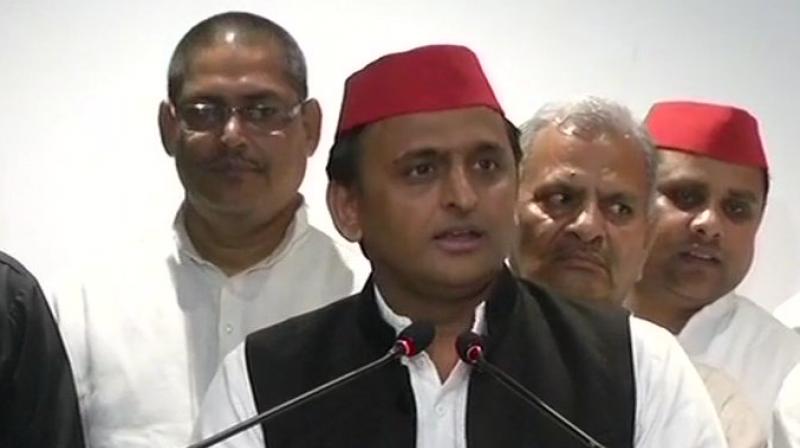 Lucknow: Senior UP minister Swatantra Dev Singh has demanded a probe into reports that former chief minister Akhilesh Yadav has taken away expensive fittings form his official bungalow, leaving it in a shambles.

“Removing of ACs and tiles should not have been done because these are government property. He has violated the Supreme Court order...,” the minister said.

Mr Yadav handed the bungalow keys to the department late on Frid-ay night after vacating the bungalow on June 2.

A senior officer of the estate department alleged that imported Turkish tiles from the swimming pool, Italian marble from floors, ACs,  etc., were missing from the bungalow.

Meanwhile, SP leader Sunil Sajan alleged that the damages inside the premises were actually done by government officials on the instructions of chief minister Yogi Adityanath to tarnish the image of the Samajwadi president.